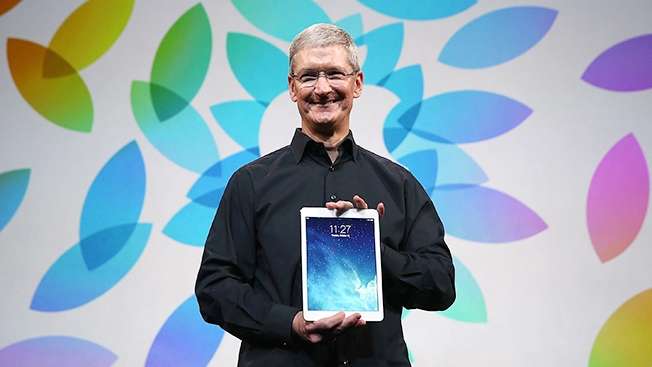 Apple is also expected to finally refresh its 9.7-inch tablet lineup for the first time since 2014. The iPad Air 3 will include several popular features introduced on the iPad Pro, including four speakers for improved audio and a Smart Connector. There have also been reports that the new iPad will be the first model to feature a rear-LED flash, 4K display and IP rating for water and dust resistance, however, Mark Gurman of 9to5Mac did not mention the last two features in his report.

What's most interesting about Gurman's report is that he could not confirm the launch of the Apple Watch 2. Instead Gurman writes Apple will unveil several new Apple Watch bands which will "include multiple new colors for the rubberized Sport Bands, new Hermes bands, a Space Black version of the Milanese Loop, and an entirely new band line made of a new material." Nobody was able to predict that Apple would choose to launch a new iPhone and iPad in early 2016 instead of refreshing its Apple Watch lineup.