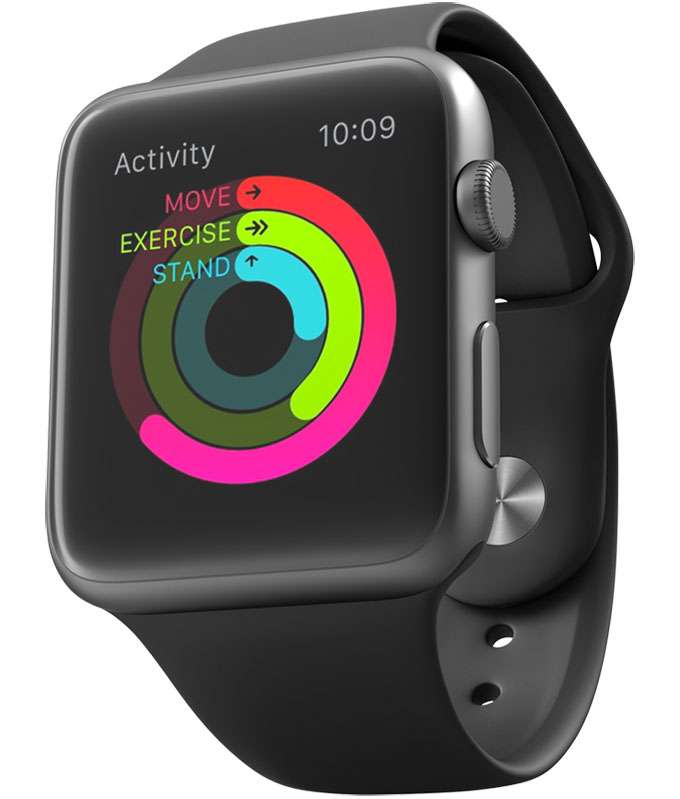 This fall Apple has big plans for the next generation Apple Watch. The Series 7 will reportedly offer a larger screen and redesigned case. The last time Apple gave its watches a larger display was three years ago on the Series 4 models.

In addition to the larger screen, Apple plans to take advantage of the display with new watch faces that may be exclusive to the Series 7. Names of the upcoming watchOS faces include Modular Max, Continuum, and Atlas. Atlas made its debut at WWDC this summer under the moniker World Timer. Hermes and Nike models will get their own new watch faces as well.

The screen won't be the only part of Apple Watch to see a redesign. Consistent with the latest iPhone and iPad models, Apple's wearable is slated to have a squared-off design reminiscent of the iPhone 12. The unusable space in the bezel around the screen will shrink to almost nothing.

It's not clear if Apple will add any new sensors to the 2021 Apple Watch lineup. Blood glucose and body temperature monitoring are said to be in the works. Apple Watch already offers blood oxygen, heart rate, and ECG heart rhythm recording.

Apple markets the Apple Watch as a complete health information tracker, delivering everything from fitness routines via Apple Fitness+ to hand washing reminders.