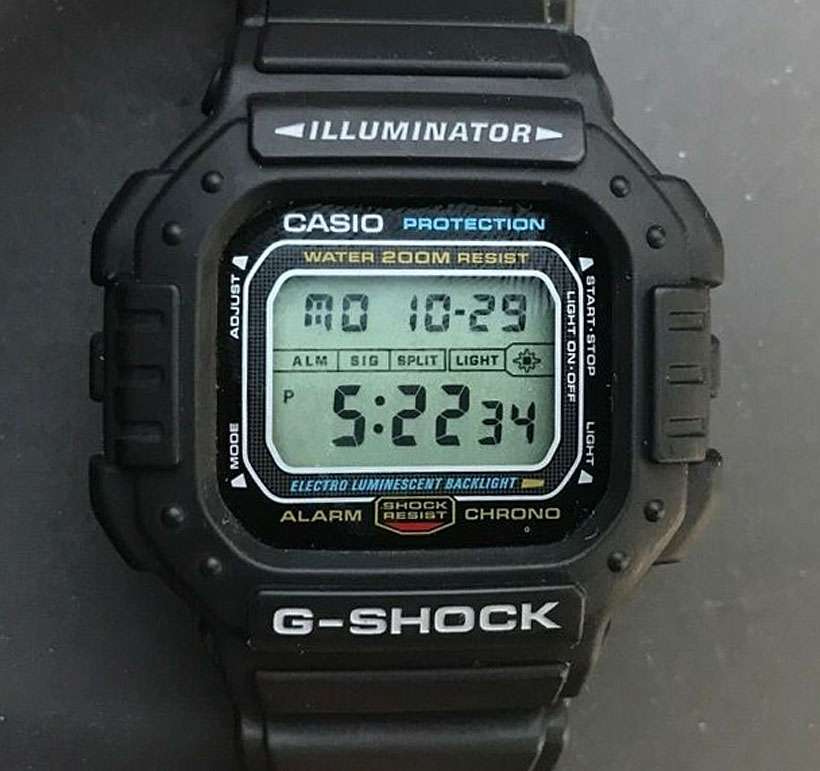 Apple may be looking to expand its 40 percent share of the smartwatch market with a new model known as the Explorer Edition. This version of the Apple Watch would have a rugged design with additional protection for extreme sports. A rubberized exterior could increase impact resistance, preventing damage to the outer case.

Some of the most popular watches of all time are in Casio's G-Shock lineup, which offers an overkill level of impact protection. A more ruggedly designed Apple Watch would appeal to extreme athletes and could increase sales with appeal to a new swath of customers. Bloomberg reports that Apple has not commented on ongoing discussions within the company.

If Apple does launch the Explorer Edition, it likely wouldn't be available until late 2021 or even 2022. Apparently these internal discussions are not the first time that Apple has considered a rugged Apple Watch. The company previously considered the idea ahead of the initial Apple Watch launch in 2015. Ultimately the product was launched with three models, the Apple Watch Sport, Apple Watch, and Apple Watch Edition.

Current Apple Watch models have water resistance up to 50 meters (164 feet). However, the aluminum case and glass display can be damaged outdoors from scratches or heavy impacts. There are many third-party Apple Watch bumpers and cases that can help protect the device, and which give the watch a more rugged look.

Apple is also said to be working on new swim tracking features for the upcoming Series 7. Last year Apple added a blood oxygen sensor to the Apple Watch, on top of the ECG already available on some models.