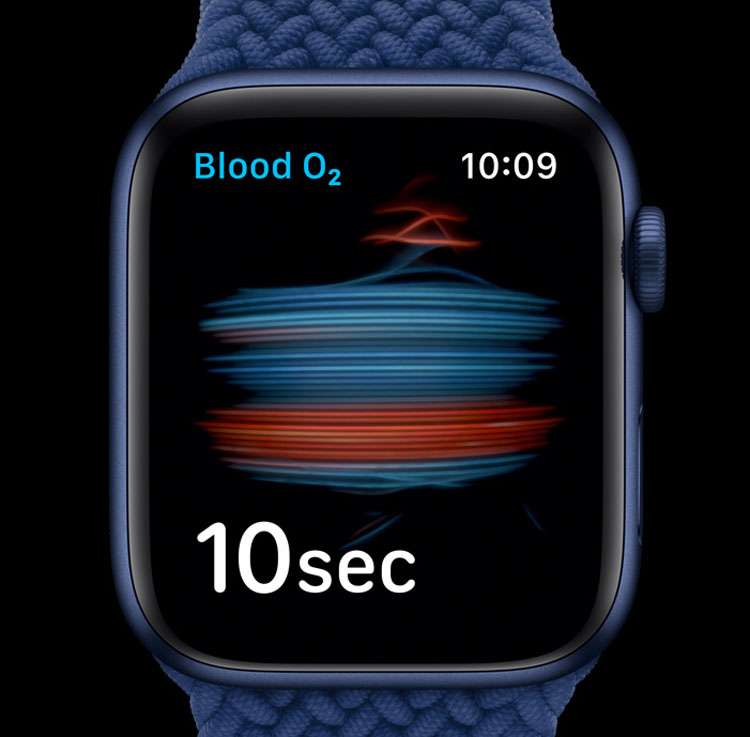 According to reports, the much-rumored blood glucose sensor will debut in the Apple Watch Series 7. Korean sources point to Samsung, which has developed non-invasive blood sugar measurement technology. The company is poised to introduce the sensor on its upcoming Galaxy Watch refresh. Apple does not intend to be left behind.

With Apple's push to include health sensors in the Apple Watch lineup, recent iterations have included blood oxygen level monitoring and an FDA-approved ECG function for checking heart rhythms. The focus on health and fitness features of the Apple Watch have only intensified with the launch of Apple Fitness+.

Fitness+ is a subscription services that integrates on-screen workouts with the health monitoring capabilities of the Apple Watch, such as real-time heart rate. Users can store and analyze a variety of movement and health data from their Apple Watch directly in the Health app on iOS. Apple has been rumored to be working on a non-invasive blood sugar sensor for years.

Much like how the heart rate/blood oxygen sensor works, blood glucose measurements would be taken via scans through the surface of the skin. The sensors must be reliable and fit on the back of Apple Watch before they could be deployed to the general public. Diabetics must continually prick their fingers to take blood samples for analysis of blood glucose levels. By using a spectrometer that can detect blood sugar levels in 20 seconds or so, the procedure becomes painless and convenient.

Look for the Apple Watch Series 7 to launch in September 2021.