Now that Apple owns Shazam, the music identification service has been further integrated into iOS on Apple devices. There are several ways to quickly Shazam a song that's playing, which listens to live audio and delivers an artist and track name. Songs that are tagged with Shazam can then be purchased or listened to with Spotify or Apple Music. 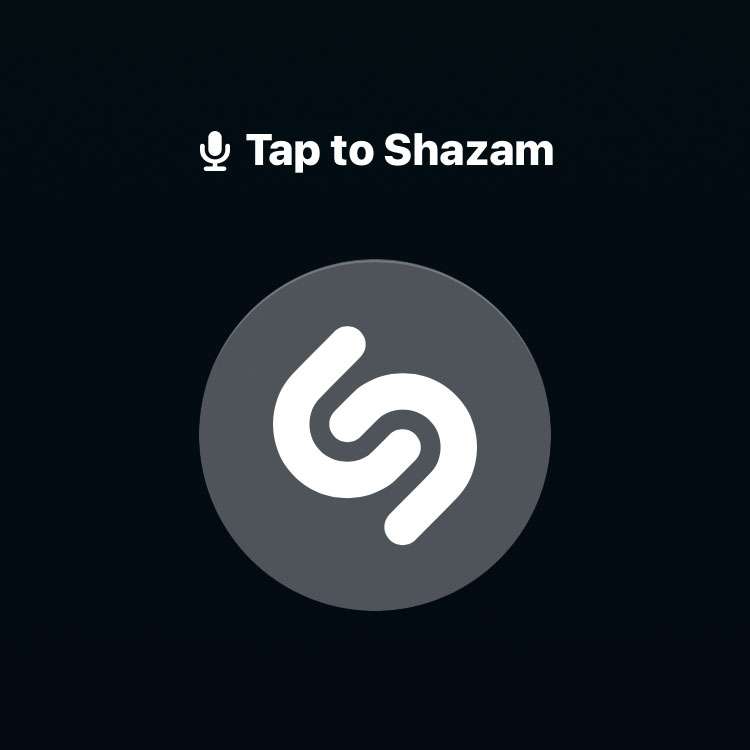 Shazam is offering a promotion for 5 months of free Apple Music from now until January 17, 2021. Apple acquired Shazam in 2018 and has integrated the song identification service into the iOS Control Center and into the Siri voice assistant. The Shazam app still offers more functionality, such as saving music to iCloud and playing identified songs on linked streaming music services.

Yes, Shazam can be linked to Apple Music. Once linked, Shazam will automatically play tracks using Apple Music without leaving the app.

Shazam can also be directly linked to Spotify.

To link your Shazam app to Apple Music, follow these steps: 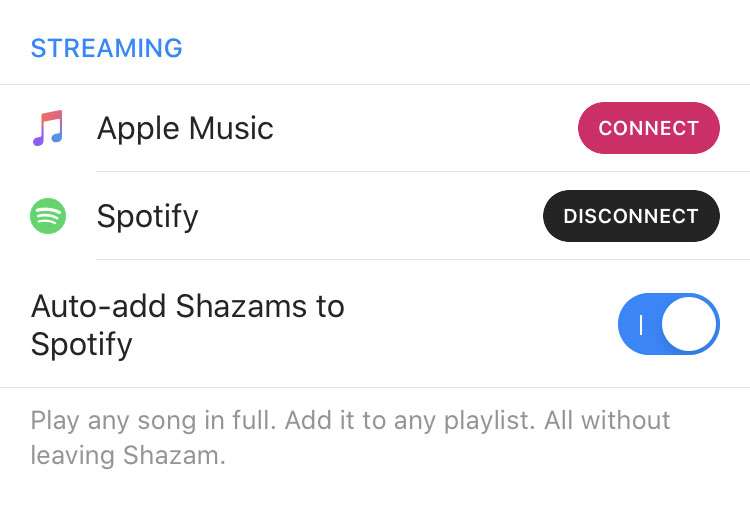 Yes, your Spotify account can be linked directly to Shazam. After Spotify is linked, Shazam plays songs immediately without leaving the app. Shazam will stream discovered tracks and other content using Spotify.