How to view Shazam song history on iPhone

Now that Apple owns Shazam, the music identification service has been further integrated into iOS on Apple devices. There are several ways to quickly Shazam a song that's playing, which listens to live audio and delivers an artist and track name. Songs that are tagged with Shazam can then be purchased or listened to with Spotify or Apple Music.

With several different ways to Shazam songs, there are also a few places where the Shazam history is stored. On the iPhone or iPad, your complete list of Shazamed tracks can be found by retracing the methods used to access Shazam. Tracks identified using Siri or the Control Center shortcut are not listed with Shazams created in the Shazam app itself.

Follow the steps below to view your Shazam song history on iPhone: 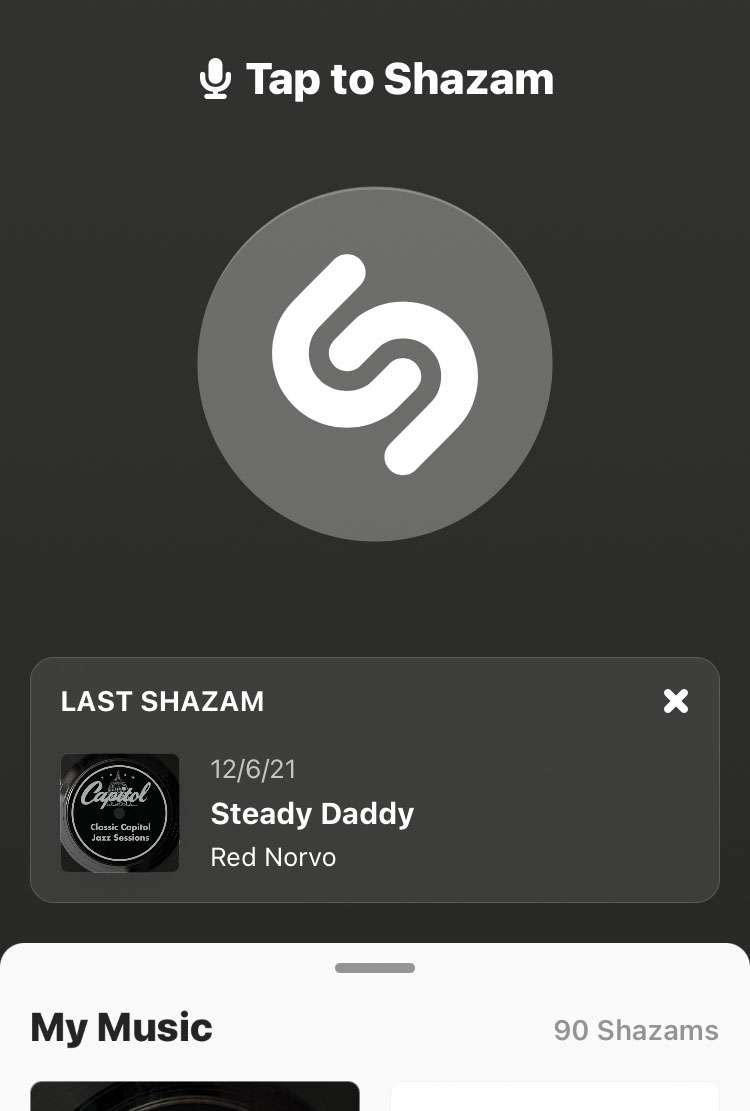 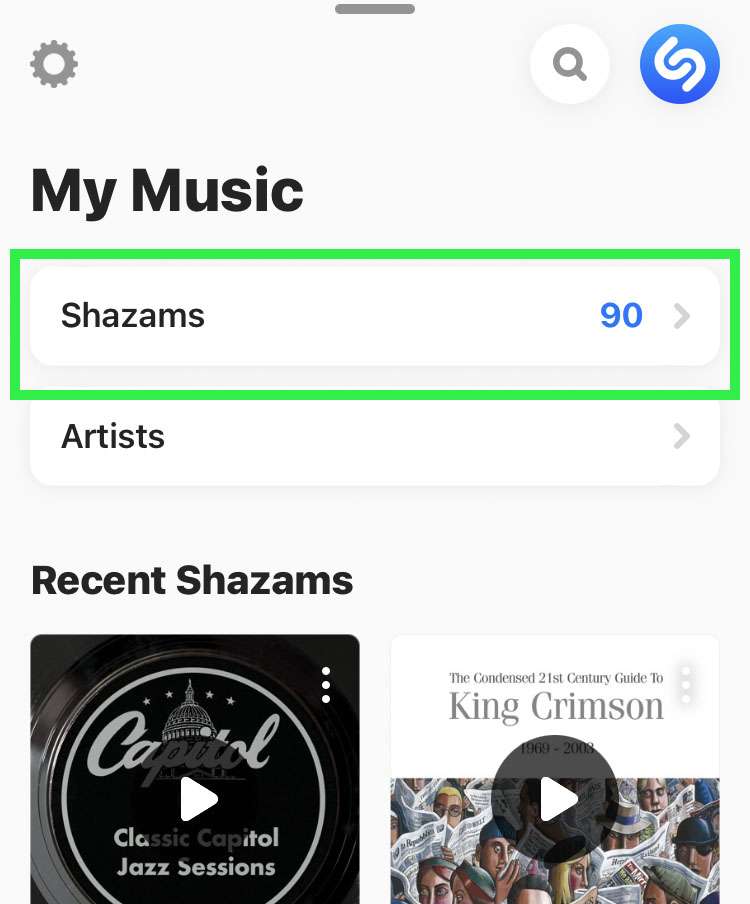 How to see songs Shazamed with Siri 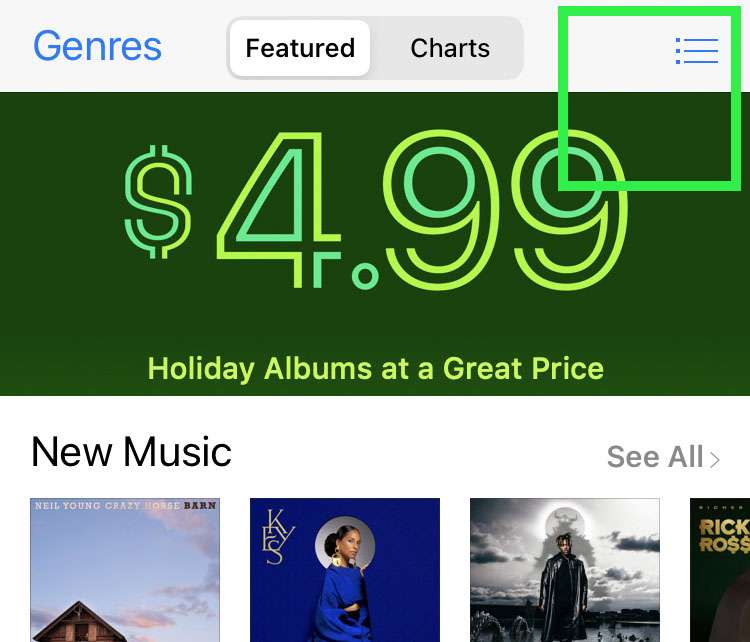 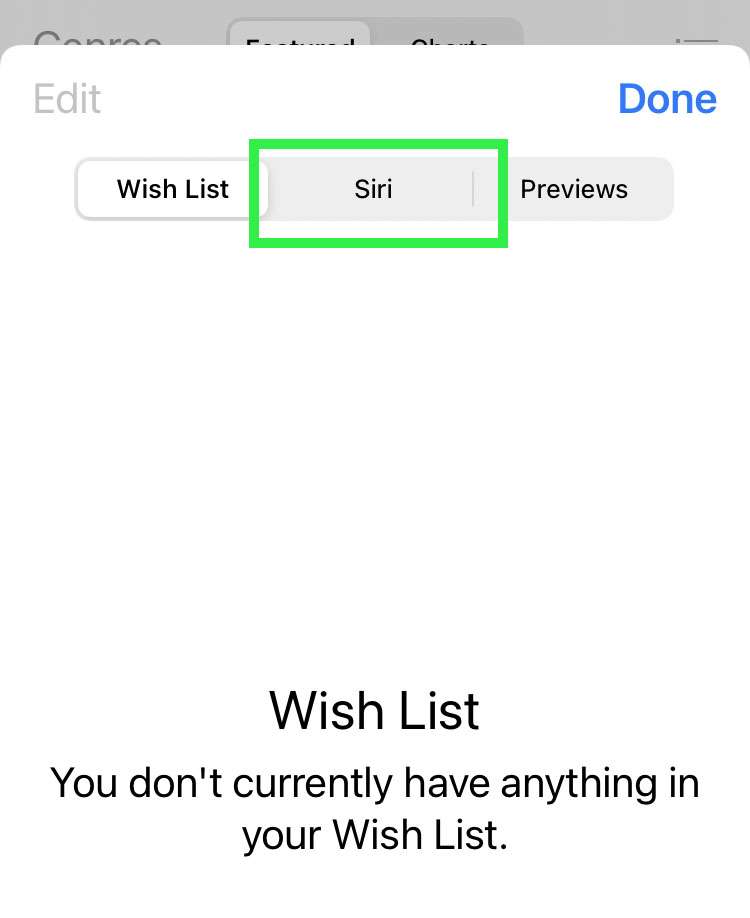 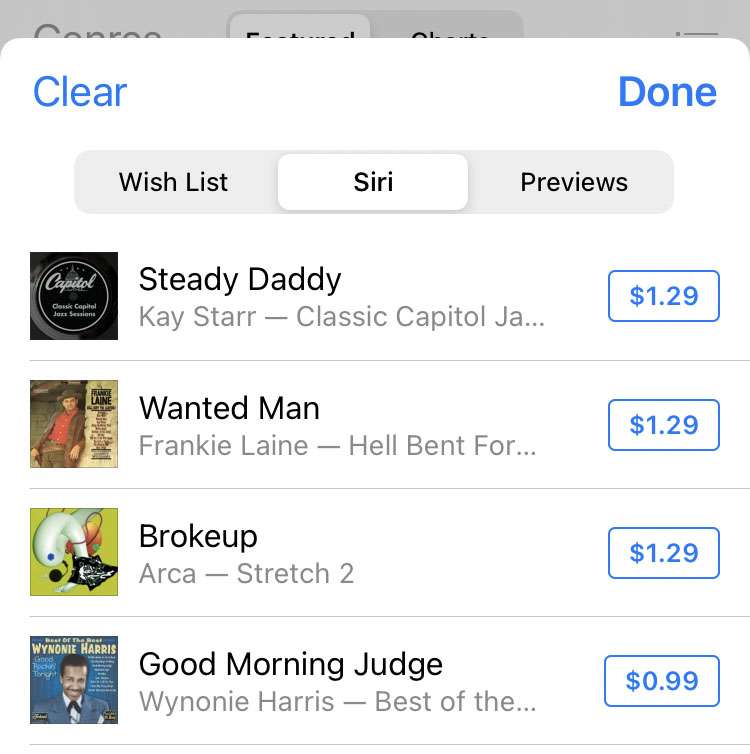 How to see songs Shazamed with Control Center 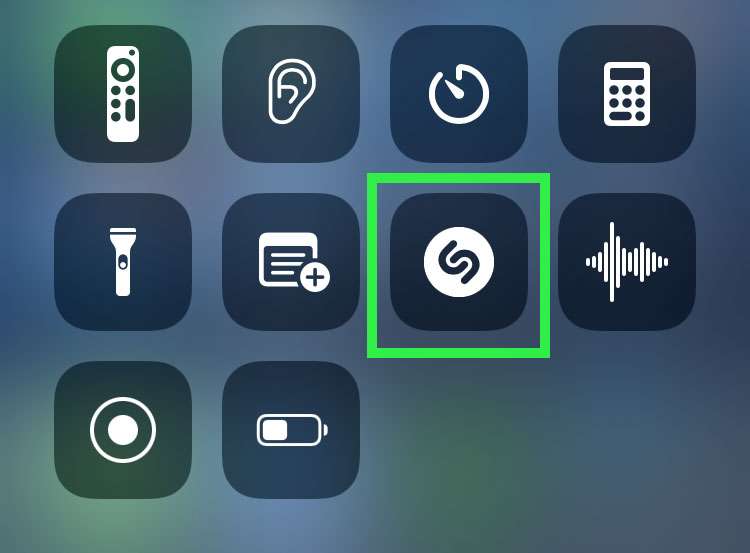 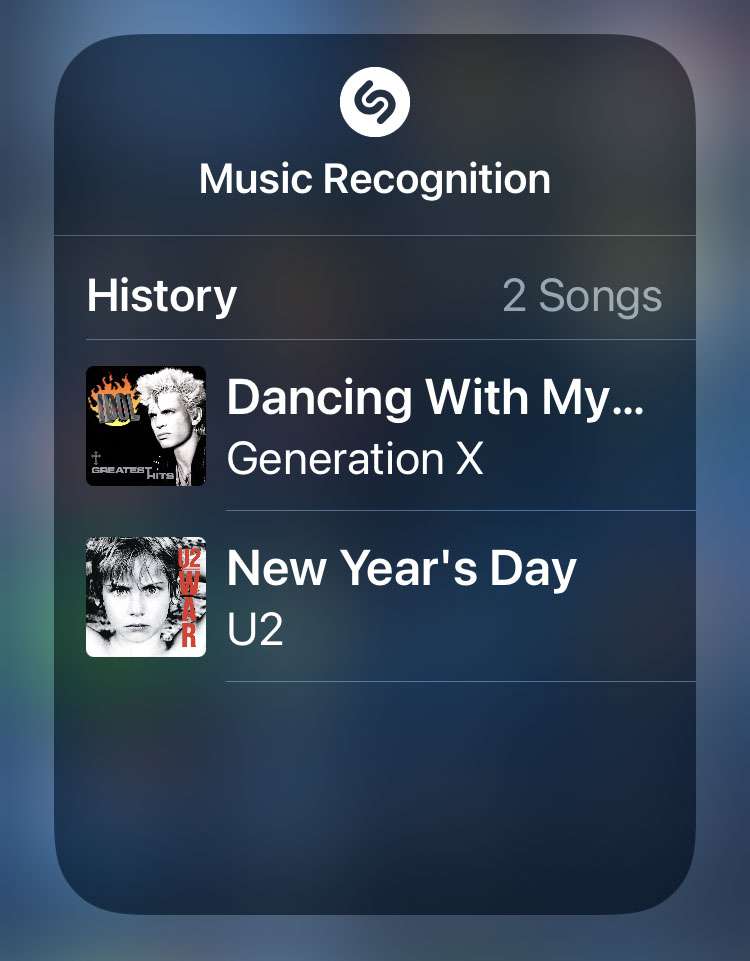