How to use Shazam with Siri on iPhone

Siri recognizes many different questions related to Shazam. Any variation that gets Siri to start listening to audio will return whatever results are available in Shazam. Once songs are identified, they can be added to the Shazam app or viewed in the iTunes Store app.

HomePod owners can even ask Hey Siri to "Shazam this" while a song is playing on the smart speaker itself. 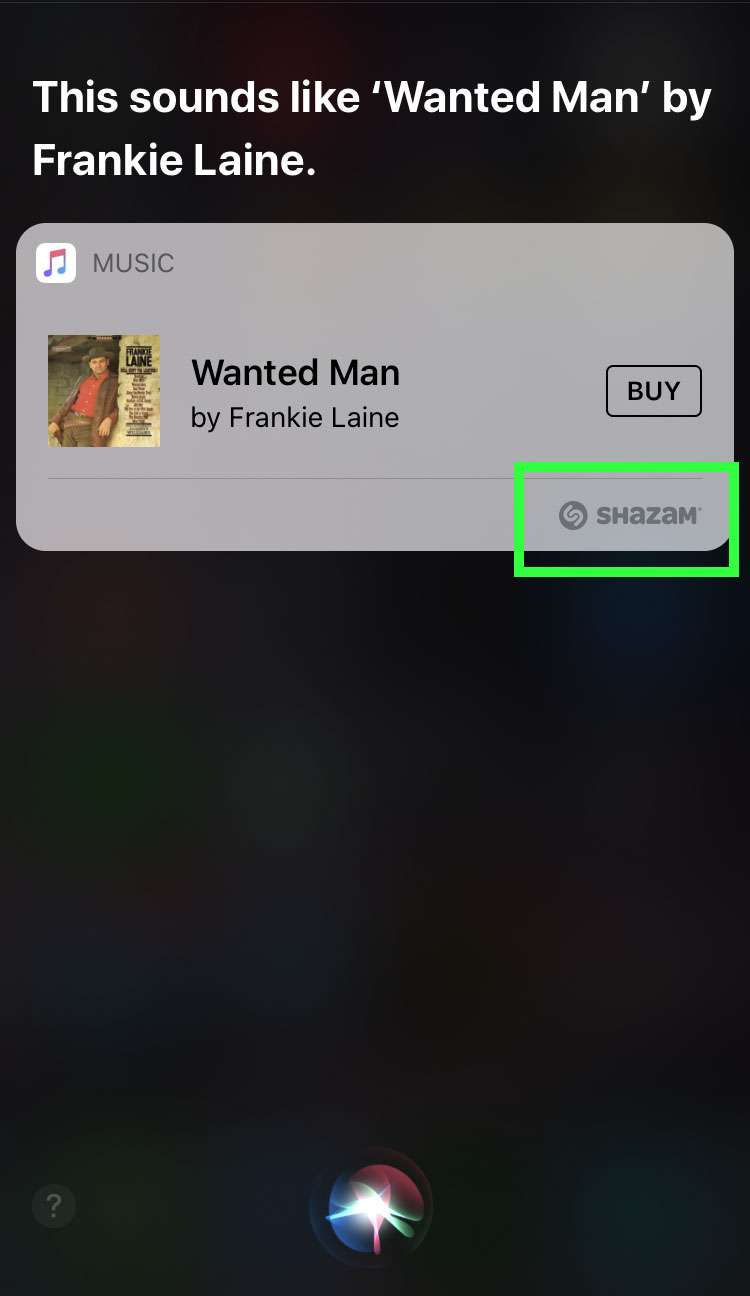 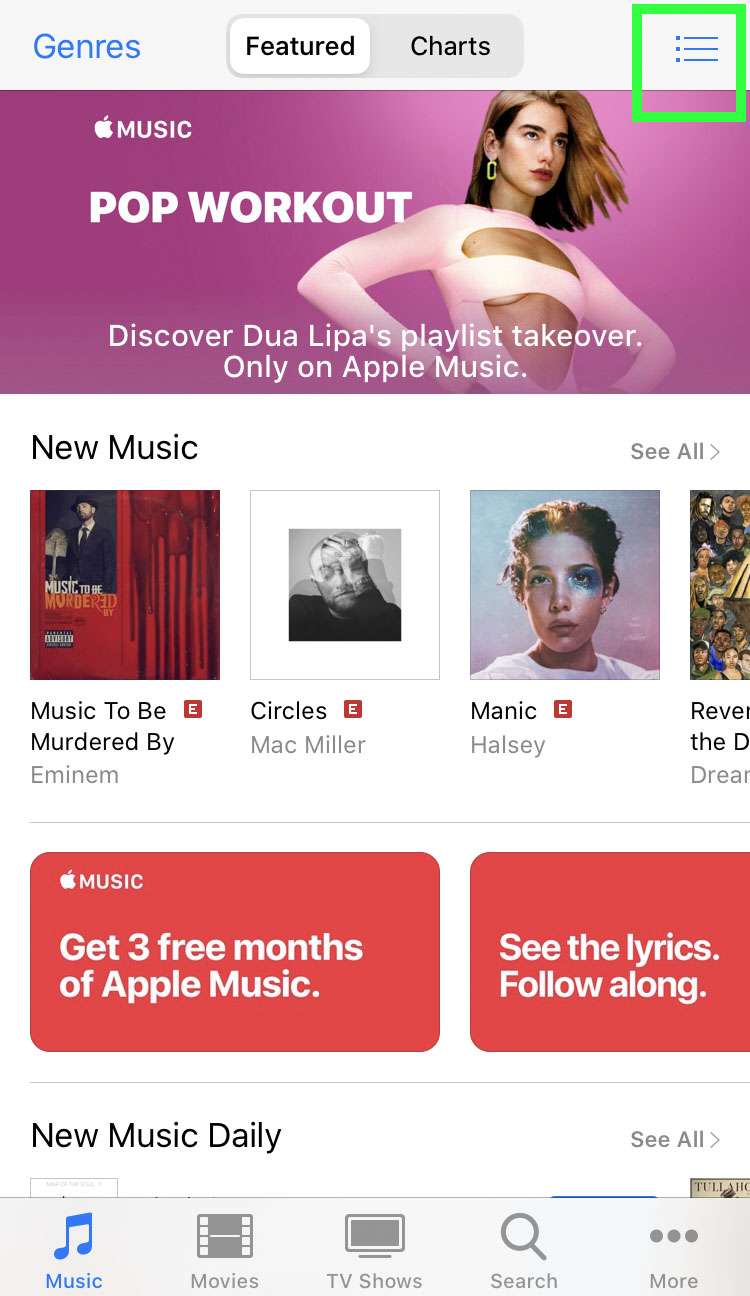 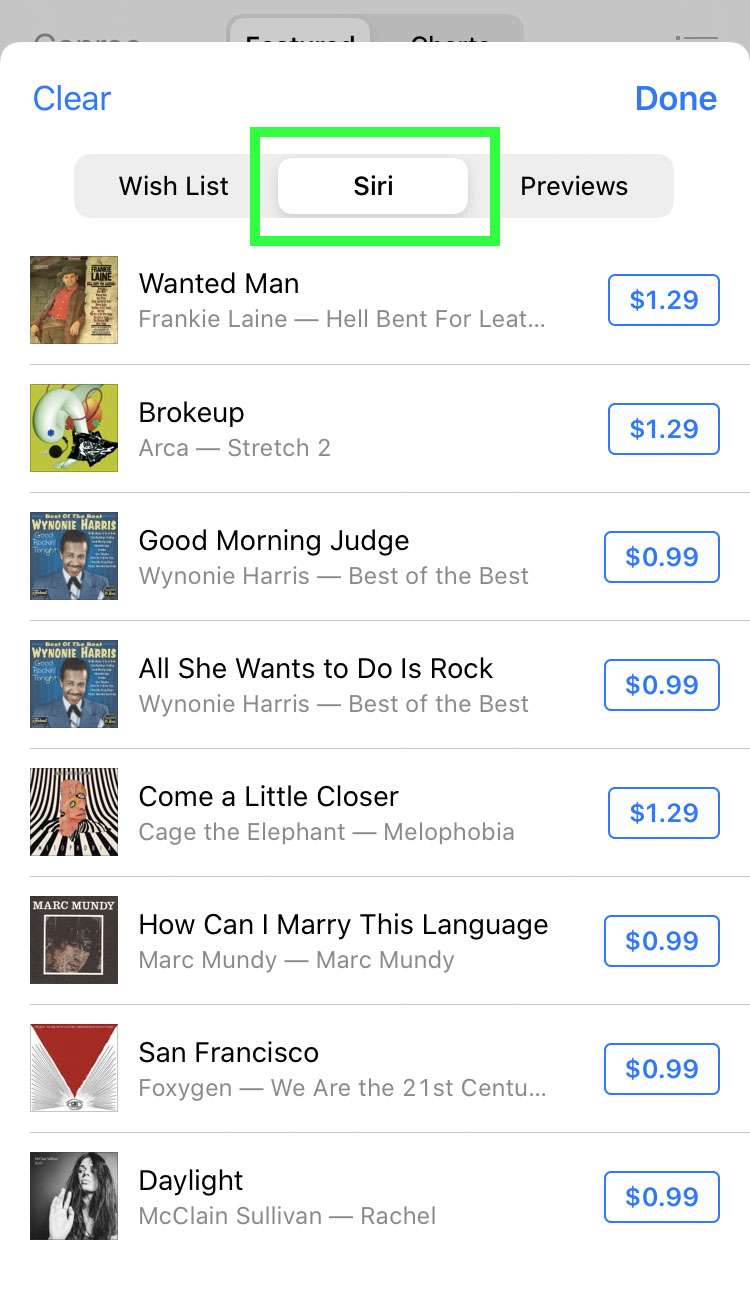