How to Add iPhone Photos to an Existing Album

Managing photos and albums on an iOS device has come a long way. iOS 7 gives mobile photographers many options to edit, organize and share images without having to copy files to a computer. However, adding iPhone photos to an existing album is a multi-step process that may not be obvious at first glance. 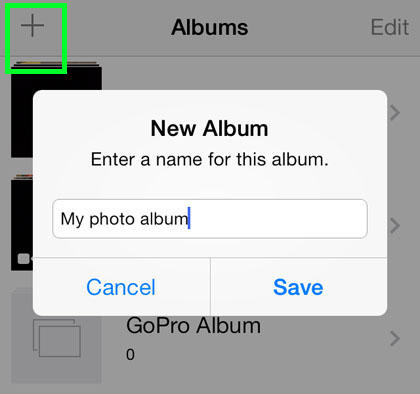 First off, to create a new album open the Photos app and navigate to Albums. Tapping the plus (+) icon and entering an album name will automatically bring up the photo selection screen. Once photos are selected, tapping Done will create the album. But how does one add more photos to this album at a later date? 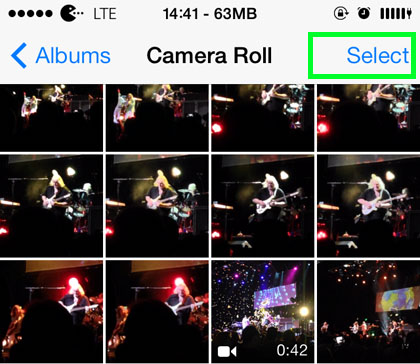 The secret lies with the Select button in the Camera Roll. Tapping this button allows photos to be marked with a blue circle. Choose the images or videos you wish to add to the existing album using this method. 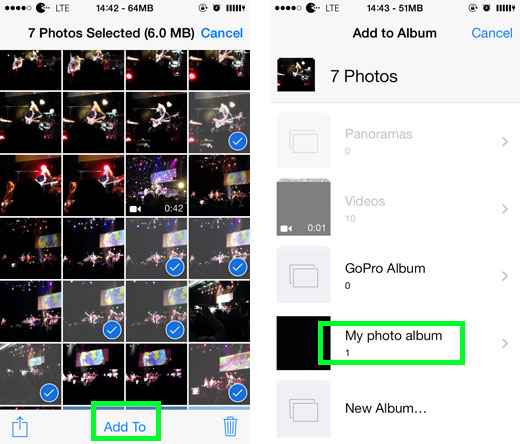 Once the photos are selected, don't open the share sheet. Instead, tap Add To at the bottom of the screen. Add to Album will appear along with a list of existing albums on your device. At the bottom will also be an option dubbed "New Album..." that will create a fresh album with the selected photos.

Tapping one of the existing albums will add the selected photos to this location. In fact, the images will fly into the folder from the top of the screen. The album now contains the additional photos, and the number of total items within the album is updated in the Albums list. Moving new images into existing iOS albums can help to keep ever-growing photo collections organized.