According to the Wall Street Journal, Apple (NASDAQ: AAPL) CEO Tim Cook is "actively seeking" new members for the tech giant's board of directors. 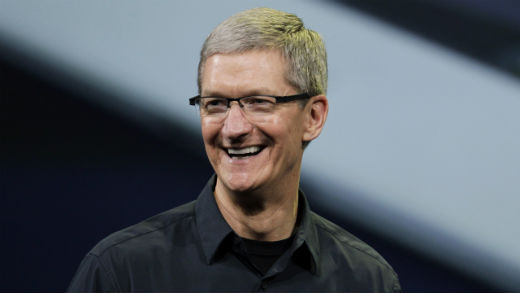 The current board is aging and, as noted by WSJ, known for its loyalty to Steve Jobs, which could make things difficult for Cook moving forward. Presently the board consists of seven outside members, six of whom are above the age of 63, four of whom have served for over a decade. Intuit CEO Bill Campbell and J. Crew

Group chief Millard S. "Mickey" Drexler have both served since the late 1990s.

Cook is looking to support existing products and launch initiatives to help Apple maintain its hold on the marketplace, which are the actions of what one former employee described as a "peacetime CEO," as opposed to the "wartime CEO" behavior of Steve Jobs. According to the employee, "The only thing that Steve cared about was creating great products. The company, the employees were only there to facilitate that goal... Tim is much more worried about everything at the company."