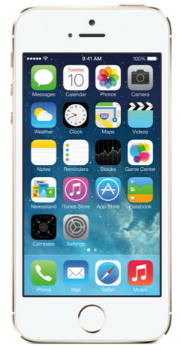 Target is giving away a $100 gift card with the purchase of any iPad Air or iPad mini with Retina display model. This includes any storage capacity and both WiFi-only and cellular versions. This is one of the best iPad Air deals we have seen since the tablet was released. This offer is available through Target.com and expires on 7/12/2014 at 11:59pm PST.