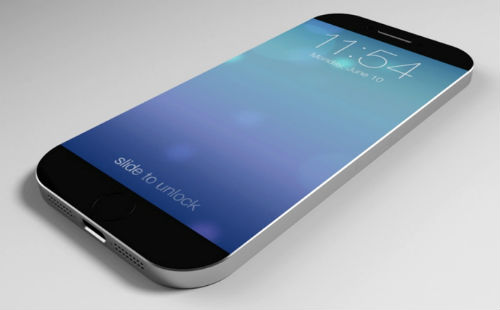 Next up, and by far the most important as far as sales numbers are concerned, is China, whose telecom providers began offering pre-orders last Friday. If the estimates are correct, 20 million units have been pre-ordered already, which is twice the amount of iPhones that sold in the U.S. over the launch weekend. Both models will

be available this coming Friday, October 17. The handsets will also launch in India and Monaco on that date. (fyi... Monaco represents about 0.0015% of the combined population of these three countries). After Friday the iPhone 6 and 6 Plus will launch in 33 more countries before the end of the month: