How accurate is the Apple Watch?

How accurate is the Apple Watch?

According to Apple, the Apple Watch will keep time "within 50 milliseconds of the definitive global time standard... with the same precision of GPS satellites." It does so by continually checking against time servers via the iPhone. Apple has not revealed specifics, such as the hardware involved or how often the watch syncs. 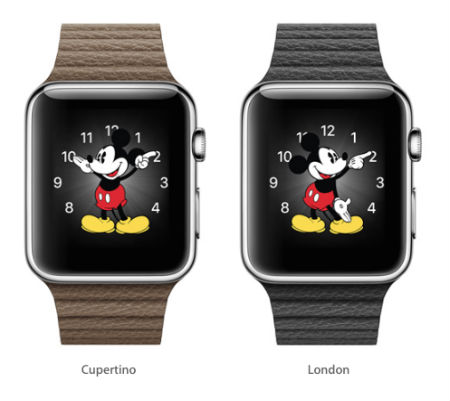 The claim that it is as precise as GPS satellites indicates that its internal clock has more precise time measurements than the iPhone's, so while both devices may sync with a time server at the same time, the Apple Watch's hardware will allow it to have a more accurate time than the iPhone by the time the next sync occurs because it will experience less drift. Apple claims that it is so precise that the second hands of all Apple Watches around the world will always be in sync. See here for more detail.