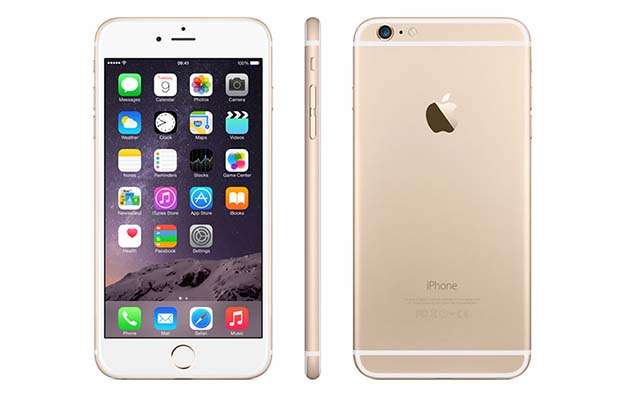 According to the The Wall Street Journal, Apple (NASDAQ: AAPL) is planning for its largest iPhone launch to date this fall when it unveils the next generation iPhone. The company is reportedly planning to order between 85 and 90 million iPhone 6s and 6s Plus (unofficial names so far) units from its manufacturers, compared to an initial production run of 70 to 80 million for the iPhone 6 and 6 Plus models last fall.

Long time manufacturing partners Foxconn and Pegatron will fill the majority of the order. A third manufacturer, Taiwan-based Wistron, may join in, depending on whether it can meet Apple's manufacturing demands.

With the expected fall debut quickly approaching, rumors about the new iPhones have been popping up on a nearly daily basis. Some of the more likely ones that have come from a variety of sources include:

Sticking to Apple's typical schedule, the new iPhone is expected to launch sometime in late September.