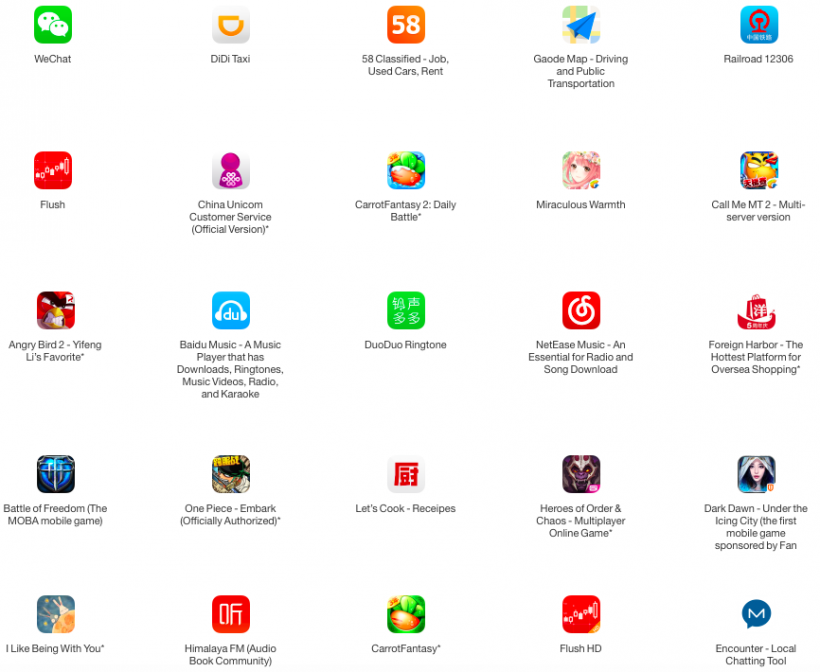 Both Apple and the security firm Palo Alto Networks have not been able to find examples of data theft or other harm due to XcodeGhost malware, but users with an infected app installed on their device should update the app as soon as possible. Updating the app will "fix the issue on the user’s device," according to Apple.

Here are the 25 apps Apple has listed on its XcodeGhost Q&A page: