What resolution is 4K video on the iPhone 6s / iPhone 6s Plus? 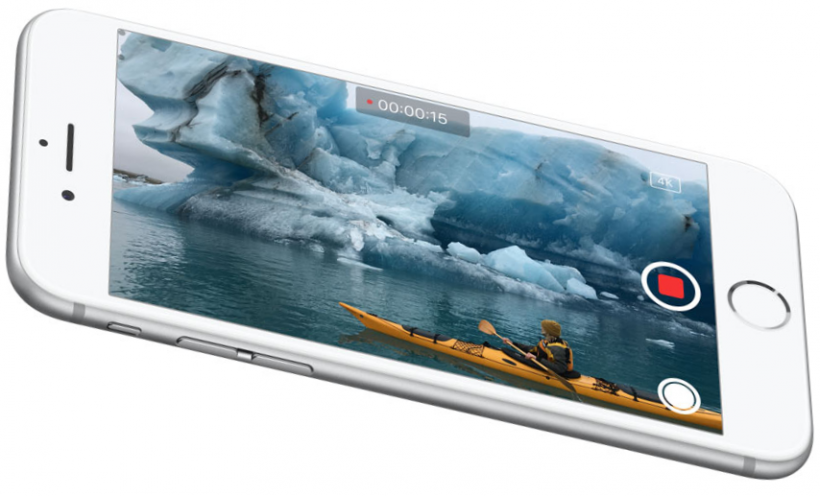 The iPhones released in fall 2015 include 4K video recording in the stock Camera app. There are many differing definitions of what 4K means, depending on the company or product.

Oh my goodness! Awesome article dude! Thank you so much,
However I am going through troubles with your RSS.
I don't know the reason why I am unable to subscribe to it.
Is there anyone else having similar RSS problems?

Anybody who knows the answer will you kindly respond?
Thanx!!