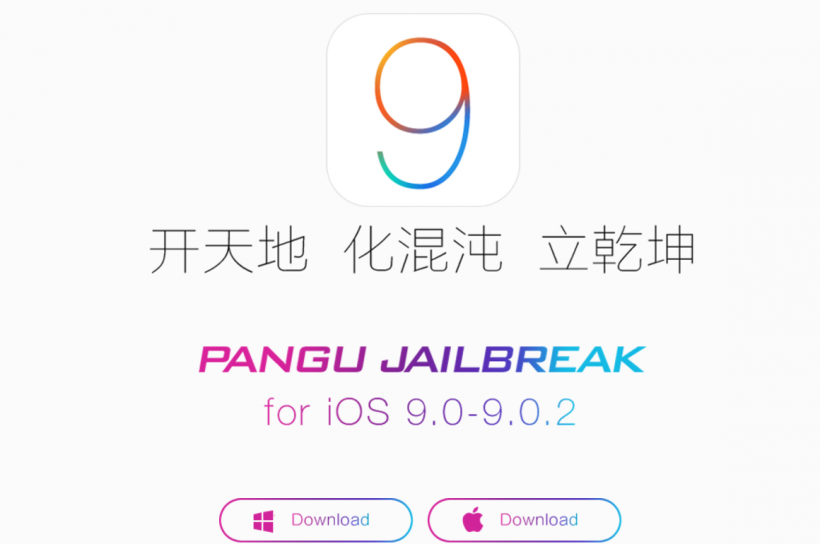 The Windows jailbreak was also updated to version 1.2.0 on Tuesday. The latest update includes version 1.1.26 of the Cydia Installer, and it fixes the Manage Storage bug affecting some users.

Apple released iOS 9.1 on October 21st. The update include over 150 new emoji characters, stability improvements and various bug fixes. iOS 9.1 does break the Pangu jailbreak, and it should be avoided if your device is jailbroken and you would like it to remain that way.