Anyone looking to update their iOS device to iOS 9.3.3 and jailbreak had better get moving. The window to update will close as soon as Apple stops signing the iOS 9.3.3 firmware. According to IPSW Downloads, Apple is still signing this IPSW file on 64-bit devices. This means the Pangu jailbreak can still be installed.

Sad news today for owners of older iOS devices, including the iPhone 5 and fourth-generation iPad. The iOS 9.3.3 jailbreak released by Team Pangu will be limited to 64-bit devices. This means that anyone looking to jailbreak 32-bit iOS devices is out of luck. Pangu made the news official on Reddit, explaining that there is no future plan for 32-bit support.

Pangu took the world by storm this week, releasing the first iOS 9.3.3 jailbreak tool. While the software is still in its early stages, jailbreak developers have wasted no time taking advantage of this news. Paid tweaks are temporarily suspended until the jailbreak is deemed stable enough to fully open the Cydia app store. Free jailbreak packages can still be downloaded and installed at will.

Incredibly, the Pangu jailbreak team has surprised everyone by launching an iOS 9.2-9.3.3 jailbreak solution. The initial release is currently available, however an English-language software tool is still in the works. The Chinese version can be downloaded for Windows computers, or opened directly on a compatible iOS device using Safari. Yes, a browser-based jailbreak exists, just like the good old days of JailbreakMe on iOS 4.3.3. Of course, as with all new software there are some caveats. 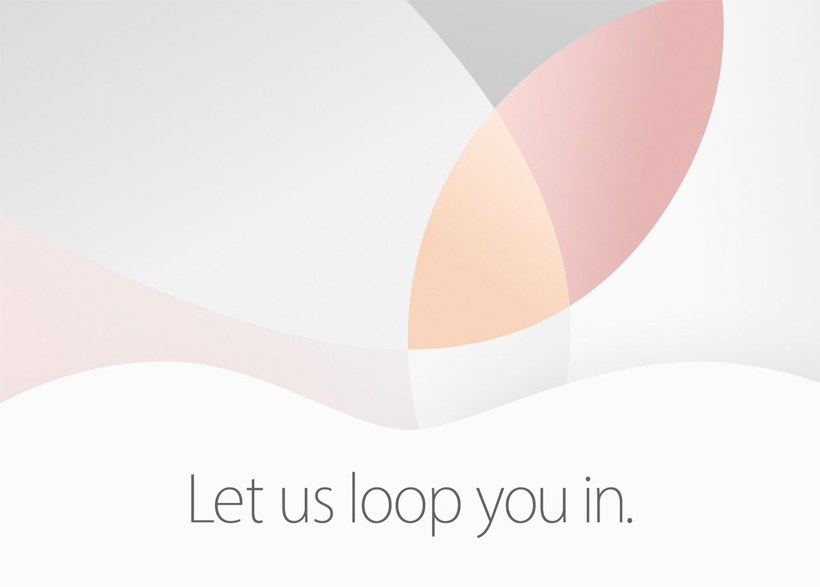 New week, new jailbreak tool. Pangu has actually released a fresh jailbreak, however it's only for iOS 9.1 devices. This fact may have tempered the initial excitement but to make up for it, Apple has confirmed its March 21 special media event. The company has many special announcements up its sleeve for that week, including updated hardware and several firmware releases for existing devices. Here are some news highlights from the past week.