When is the iPhone SE release date?

When is Apple going to release the 4-inch iPhone SE? 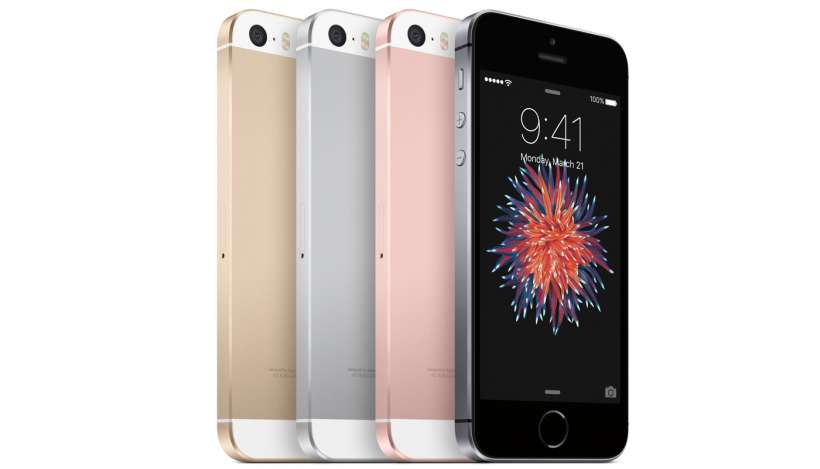 The second generation iPhone SE is expected to launch sometime in April 2020.