What version of iOS ships on the iPhone SE? 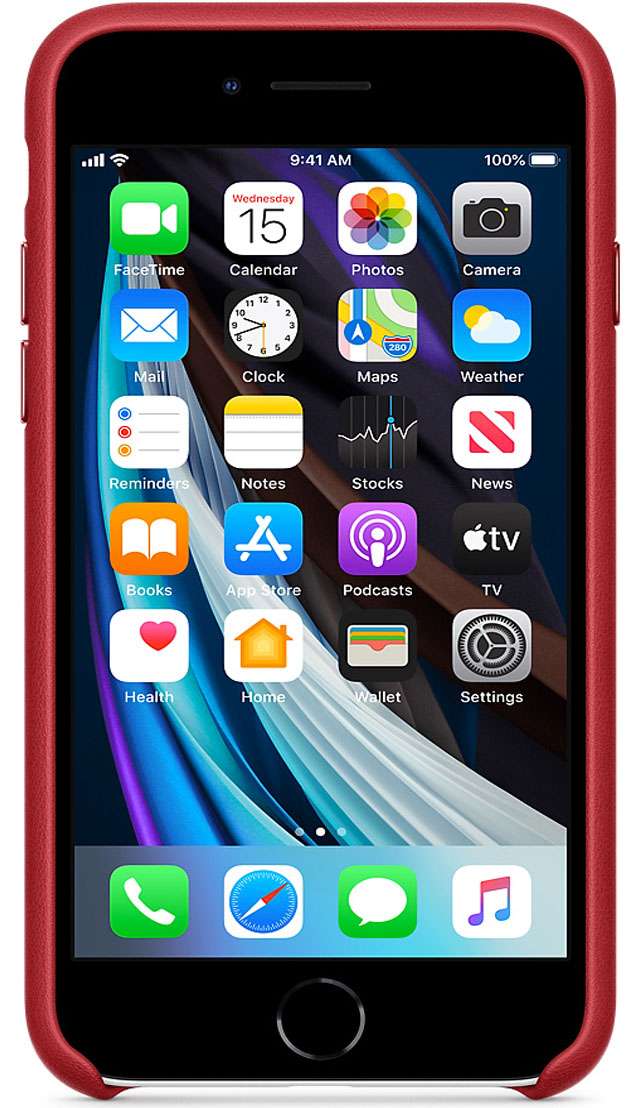 The 2020 iPhone SE launched with iOS 13.4 installed, in between major iOS updates.

Apple emphasizes that the iPhone SE is designed to run the latest features in iOS 13, and will support iOS feature and security updates going forward. 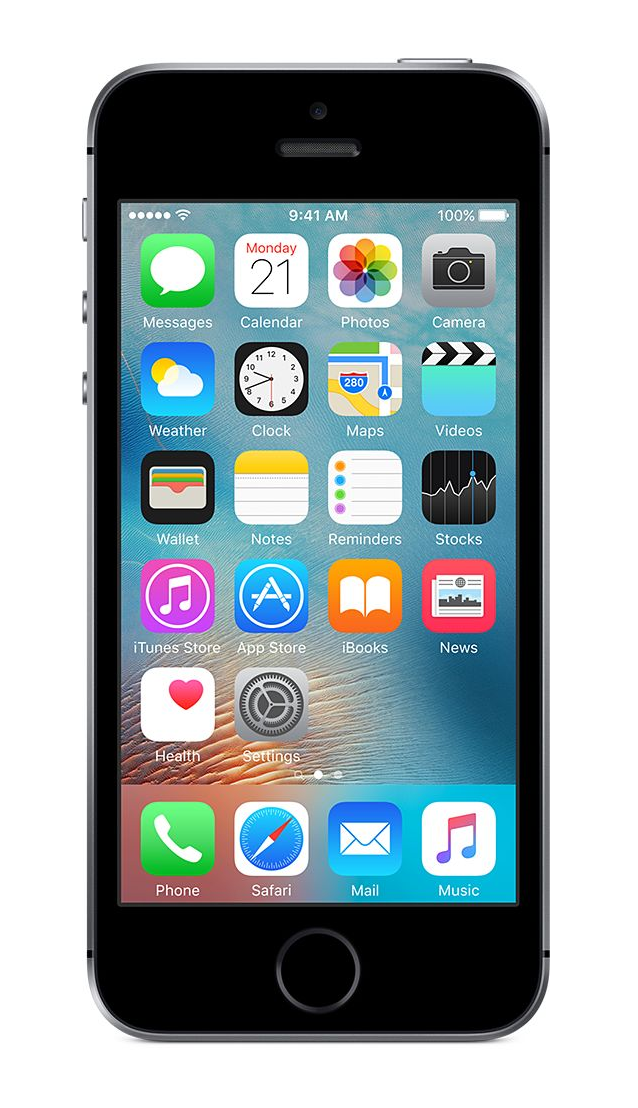 For the most part, Apple has released new iPhone models to coincide with major iOS updates. For example, the iPhone 6s launch was synchronized with the release of iOS 9.0 in September 2015.

Adding a 4-inch device to the iPhone upgrade cycle, Apple timed the iPhone SE product launch in March 2016 to happen alongside the public release of iOS 9.3.