What type of processor does the iPhone SE have?

What type of processor does the iPhone SE have?

The 2022 iPhone SE is powered by Apple's A15 Bionic chip also seen in the iPhone 13. This allows the iPhone SE to feature better camera capabilities and performance than its predecessor. The 3rd generation model is equipped with a CPU that's 1.8x faster than the iPhone 8 and a GPU that's 2.2x faster. It also has increased battery life and can support iOS 15.4 for an overall smoother experience. 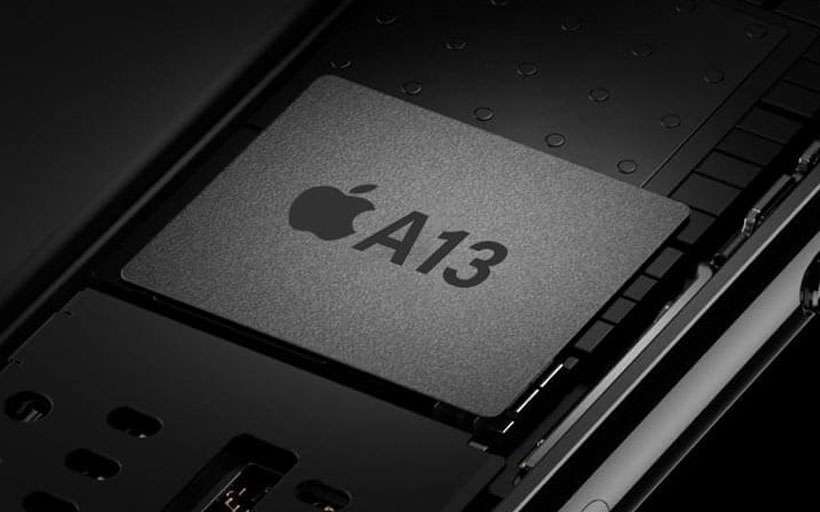 The 2020 iPhone SE features Apple's latest A13 Bionic 64-bit ARM-based system on a chip with 3rd generation Neural Engine. The A13 chip CPU is 2.4 times faster than the original iPhone SE, and the GPU is four times faster than its predecessor. This is the same chip featured in the iPhone 11 Pro.

The iPhone SE is powered by Apple's A9 chip with 64‑bit architecture Embedded M9 motion coprocessor. The new processor makes it as powerful as Apple's iPhone 6s and 6s Plus and more powerful than the iPhone 5s model it replaced.