iOS App(s) of the Week: Game Developers Conference wraps up in San Francisco 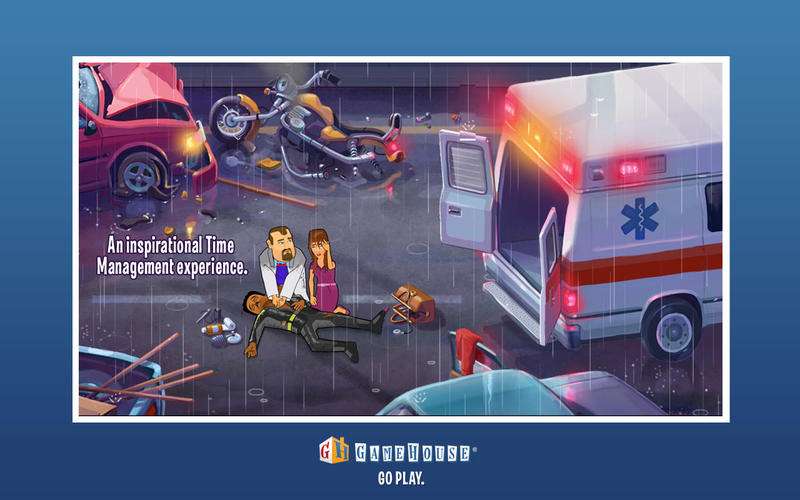 The Game Developers Conference has been running all week at the Moscone Center in San Francisco, California. Instead of looking at one app this week, we will be looking at a few upcoming mobile games that were previewed by Touch Arcade at the event. You can see Touch Arcade's full coverage of GDC 2016 here. Here are a few highlights from the conference.

The popular Mac game Heart's Medicine is getting a mobile release. It is a time management game with Amateur Surgeon-like mini games where you must perform various medical tasks to keep your patients alive. What makes it different than most time management titles is its deep story involving a young medical student named, Allison Heart. Season One is availble now on the Mac Store for $6.99.

Looty Dungeon made its debut earlier this year at PAX 2016. The game has been in beta for a few months, but this week Taco Illuminati gave Touch Arcade an early sneak peek of some gameplay. Looty Dungeon has been compared to The Quest Keeper and the endless hopper Crossy Road.

This next generation space MMORPG developed by Blackjack Studio hopes to be the EVE Online for mobile devices. It is in a very early stage of development, but so far it looks impressive. You can follow the progress of Second Galaxy on Facebook and see more footage here.

This racing game allows not only allows you to upgrade your car, but you can sell your tricked-out creations to other players for in-game money. This is a very interesting concept that could potentially change the freemium model of future mobile titles.