iOS App of the Week: Severed 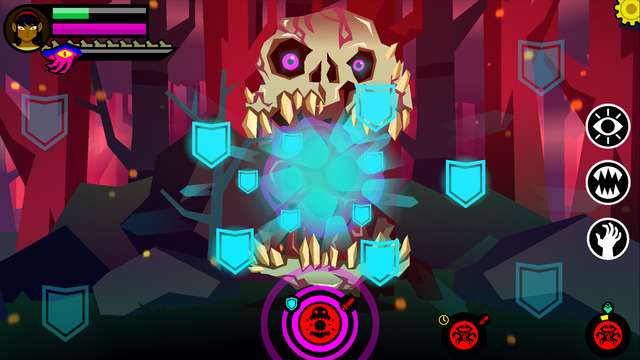 The well reviewed PS Vita game Severed has made its way to the Apple App Store. Severed follows Sasha -- a distraught, one-armed warrior who is about to embark on a journey through a surreal non-linear world. The developer describes Severed as a light RPG adventure game with touch-based combat mechanics.

In the game, players must progress through branching routes while battling enemies, avoiding hazards and solving puzzles. The most interesting part of the game is the ability to stun opponents so you can sever their body parts and wear them to gain new abilities. Players can also utilize Totems and upgrade their armour by collecting the remains of defeated bosses.

Previous releases of Severed have received mostly positive reviews from video game critics, and it's already earned itself a solid 5-star rating on the App Store. If that's not enough to convince you to purchase Severed, you can check out more about the game on the Touch Arcade forums and check out the trailer posted below.

Severed is available now on the App Store for $5.99. It supports all devices running iOS 8.0 or later. A Metal-enabled device running iOS 9.0 or later is required to access all the game's advance features, such as ReplayKit.