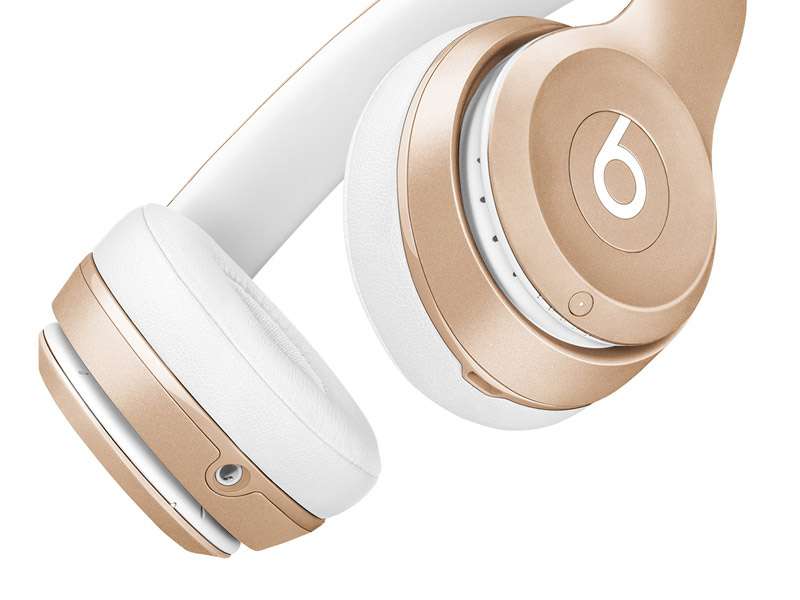 As many Apple fans already know, the longest and most repeated iPhone 7 rumor is that the next-generation device will ship without a headphone jack, and today Apple may have accidentally confirmed the reports ahead of its upcoming keynote on September 7. A leaked email sent out by the Beats’ PR team to the French press (via Independent) referenced "new products from Beats by Dre.” The email notes that a selection of new products from Beats by Dre will be revealed at the iPhone 7 keynote later this week. The leak has sparked further speculation that the new Beats accessories will be headphones to go along with Apple's new iPhone 7.

Apple is expected to announce the iPhone 7 and iPhone 7 Plus on Wednesday at the Bill Graham Civic Center in San Francisco, CA. The next-generation handset is rumored to feature the same form factor as its predecessor with one glaring omission. The potential removal of the headphone jack has been the subject of many debates since it would force Apple users to use Bluetooth headphones, instead of the classic EarPods that ship with all previous iPhone models.

If the headphone jack rumors are true, then new Bluetooth or Lightning port Beat headphones will be an important product of the iPhone 7 launch. Apple acquired Beats in 2014 to leverage their already popular wireless headphones and earbuds, and it makes sense they would launch a new line of Beats products to compliment their newest flagship devices. The addition of new Beats products will also potentially spice up what it expected to be a rare, lackluster iPhone event.

The removal of the headphone jack is a non-issue if Apple includes a pair of compatible EarPods with the iPhone 7. Previous iPhone models have all shipped with some type of earbud accessory, and reports have suggested that the iPhone 7 will be no different. Several sources has stated that Apple plans to introduce new Lightning port-equipped headphones, dubbed "AirPods" by the press.

The good news is the iPhone 7 keynote is right around the corner, and we will soon know if it will or will not include a headphone jack.