iOS developers get first look at iPhone 7 Plus Portrait mode 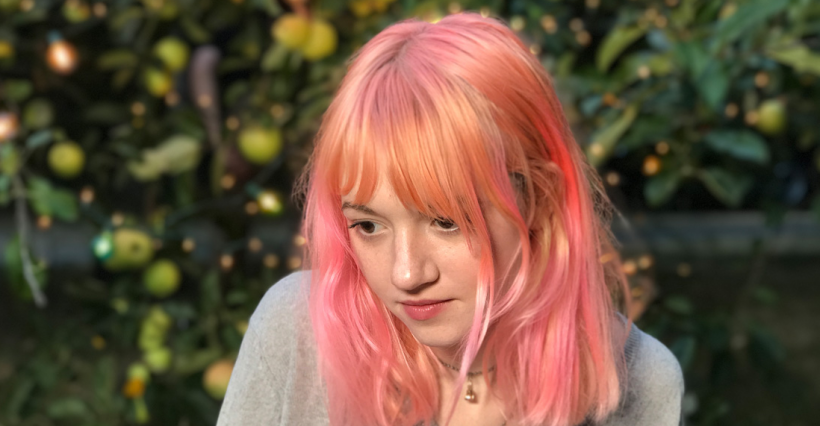 One of the few features that separates the iPhone 7 Plus from the iPhone 7 is the dual-camera system. The 5.5-inch model not only includes two cameras with a higher-quality zoom, but it offers an all-new depth-of-field feature. Also known as "Portrait" mode, this allows users to simulate a shallow depth of field effect commonly found on high-end DSLR cameras. Apple describes it as the ability to "keep faces sharp while creating a blurred effect in the background." You can see the effect demonstrated in the Apple sample photo posted above.

Apple demonstrated the new feature at its iPhone 7 keynote earlier this month, but it was not available initially at launch. Instead Apple decided to roll out the new camera effect with iOS 10.1, and on Wednesday developers got the first look at the new Portrait mode. You can see it in action via Mac Rumor's hands-on video.

Apple released the first iOS 10.1 beta to developers on September 22. The first seed only includes the new Portrait bokeh feature and the ability for developers to access barometric pressure data for iPad Air 2, iPad mini 4 and iPad Pro. It is unknown if future releases of iOS 10.1 will include more features, but it is likely.

Update: While writing this article Apple released the first public beta of iOS 10.1. Anyone registered with Apple's beta program can now download and test the new depth-of-field feature on the iPhone 7 Plus.