Force Delete is a new jailbreak tweak Apple needs to add in iOS 10.3 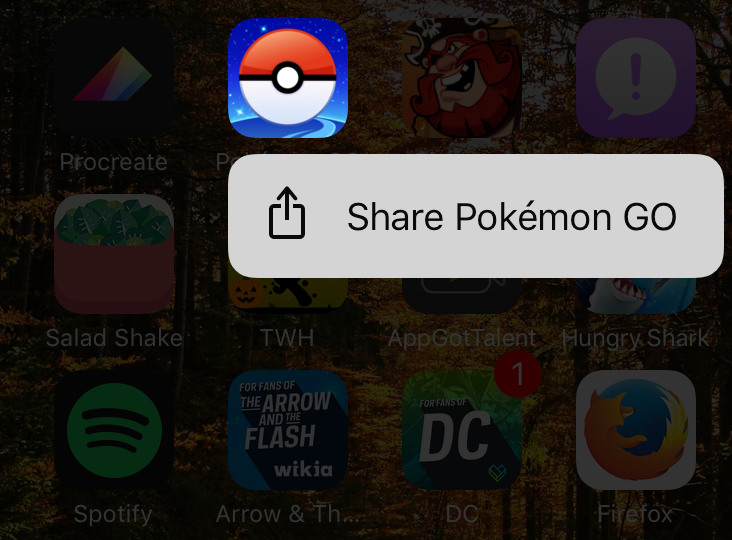 iOS 10 has made deleting apps from your device a real headache. Before iOS 10 developers had the option of adding 3D Touch features to their apps, but with iOS 10 every app installed on your device includes a 3D Touch sharing option. This has made it difficult to delete apps from your device using the original jiggle technique. It really isn't a major issue, but it can be annoying when you're trying to simply delete and app form your device, and instead the 3D Touch menu keeps popping up.

Force Delete is a free jailbreak tweak that allows users to utilize 3D Touch to delete apps, according to iDownloadBlog. The tweak adds a “Delete this app” option to the 3D Touch menu for all third-party apps installed on your device.

The tweak also includes an option to hide stock Apple apps and pre-installed Cydia apps. This is a great feature for users with jailbroken devices who are stuck at iOS 9.x.x. Apple introduced the ability to delete some stock apps in iOS 10.0.

We have already made the case for Apple to add a delete app option in the 3D Touch Quick Action menus. It would be great if Apple could ditch the old jiggle mode altogether, but the iPhone SE unfortunately does not include the 3D Touch feature. It is safe to assume Apple will eventually ditch the old deletion technique for 3D Touch, and it wouldn't be the first time the iPhone-maker has used a jailbreak tweak as its template. Hopefully we won't have to wait until the iPhone SE is discontinued, and Apple will offer both deletion options in a future software update, like iOS 10.3.