iOS App(s) of the Week: Pokémon Duel disappoints and more 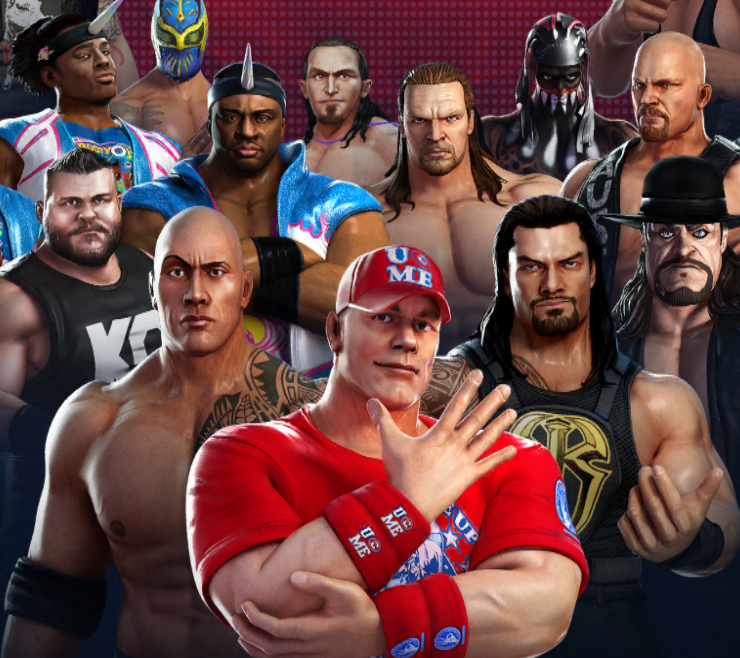 Each week we test a lot of apps to pick one to highlight as our App of the Week. This doesn't necessarily mean the selected app is the best, it just means we found it useful, interesting or fun enough to share. Sometimes we even highlight the worst App Store stories of the week, like we did previously with Mega Man. This week seemed like we had an obvious App of the Week candidate once Pokémon Duel popped-up on the US App Store, but it turned out to be a disappointment. Pokémon Duel isn't the Pokémon game fans have been waiting for. It is a strategy board game where players collect Pokémon amiibos or statues to battle in real time matches. The tutorial in Pokémon Duel is so overwhelming you're instantly turned off by the game. There's so much going on and to learn that you almost lose interest before you even play your first match. The game also features really long load times and useless IAPs making it a complete downer.

I'm not the only one who didn't fall in love with Pokémon Duel, the App Store customer reviews are also mixed. The game is free to download, so there's nothing to lose by giving it a try, but you've been warned. Prepare yourself for long wait times and an even longer tutorial that seems to never end.

WWE: Champions seemed like another good candidate for our AotW. It's a match-3 RPG where you can battle and recruit current and legendary WWE superstars. Match-3 RPGs can be a lot of fun since they offer a fast-paced battling system instead of the slow turn-based style. Unfortunately it doesn't look like the developer got the memo because WWE: Champions utilizes a turn based/ match-3 battle hybrid. Match-3 RPGs aren't really any fun if you have to pause every time your opponent attacks. I understand this is supposed to be a wrestling game, and that's kind of how wresting works, but if I wanted to sit back and watch Triple H perform wresting moves I would tune into a WWE broadcast, not download a game to play.

WWE: Champions is also free on the Apple App Store. Dedicated wrestling fans may find it more enjoyable than I did. You can build a roster of WWE superstars and earn XP to improve their strength and skills.

Another odd app that came across my desk this week is Don’t Leave It! Remember to take your stuff. A free app that promises to make sure you never leave behind a personal item ever again. The app has a bunch of items listed, such as ATM card, baby, backpack and so on. It basically marks your location using your device's built-in GPS. It will then alert you when you walk a certain distance away from the marked location. The app works, except it doesn't allow you to create more than one alert, which I assume is a bug, and it doesn't really track your ATM card. You can check out Don't Leave It for free on the App Store.

These are 3 apps we tested this week that weren't horrible but arent really something we would recommend. They're available for free so there is no risk in checking them out, and some users may find them useful or enjoyable.

Some honorable mentions we didn't have time to test but seem interesting are: