Apple fans need to prepare themselves for an iPhone 8 shortage 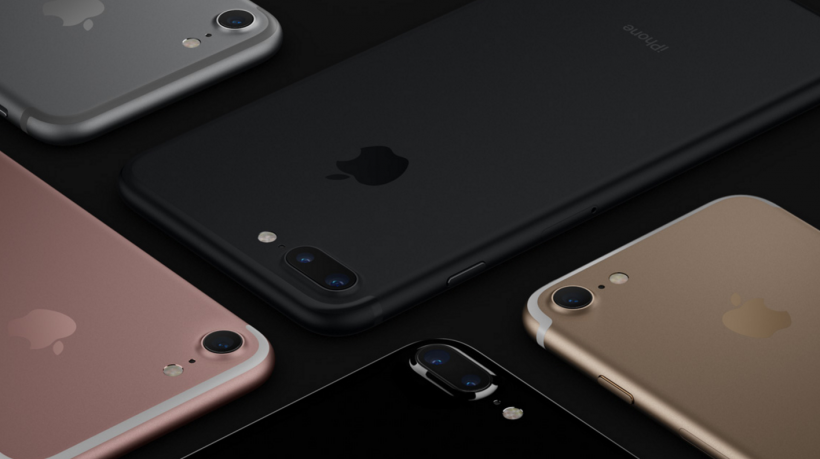 Depending on who you believe the iPhone 8 may be in short supply come September. According to the Economic Daily News (via 9to5Mac), all three rumored next-generation iPhone models have yet to start mass production. The new 4.7- and 5.5-inch "iPhone 7s" models will not even begin production until August, and the iPhone 8 may not be available until November.

The report goes on to say that both Foxconn and Pegatron have not reached "mass production," contradicting earlier reports that claimed the supply chain was in full swing. Foxconn will be manufacturing the majority of Apple's OLED phone -- also known as the iPhone 8.

J.P. Morgan analyst Rod Hall's latest forecast predicts that there will be a limited number of iPhone 8 models available in September. This contradicts previous reports that the flagship OLED model would be delayed until at least November. While Hall has adjusted his prediction for shipment numbers, he does not believe the slower production of the iPhone 8, which he calls the "iPhone Pro," will delay the device's launch. Hall does note that production of the OLED model will ramp up in "October/early November."

"…we do not believe that Apple’s production schedule is still changing materially with most current delay reports simply dated reverberations of decisions Apple made back in the spring. We expect a small amount of late September EMS output for the Pro model and then ramping production through October with target output levels achieved in late October/early November."

Even with all the conflicting reports it does seem like the consensus is that there will be a shortage of Apple's flagship iPhone at launch. Apple fans who are interested in purchasing the new bezel-less model with OLED display should prepare themselves for a long wait.