How to use Loop, Bounce and Long Exposure effects with Live Photos in iOS 11 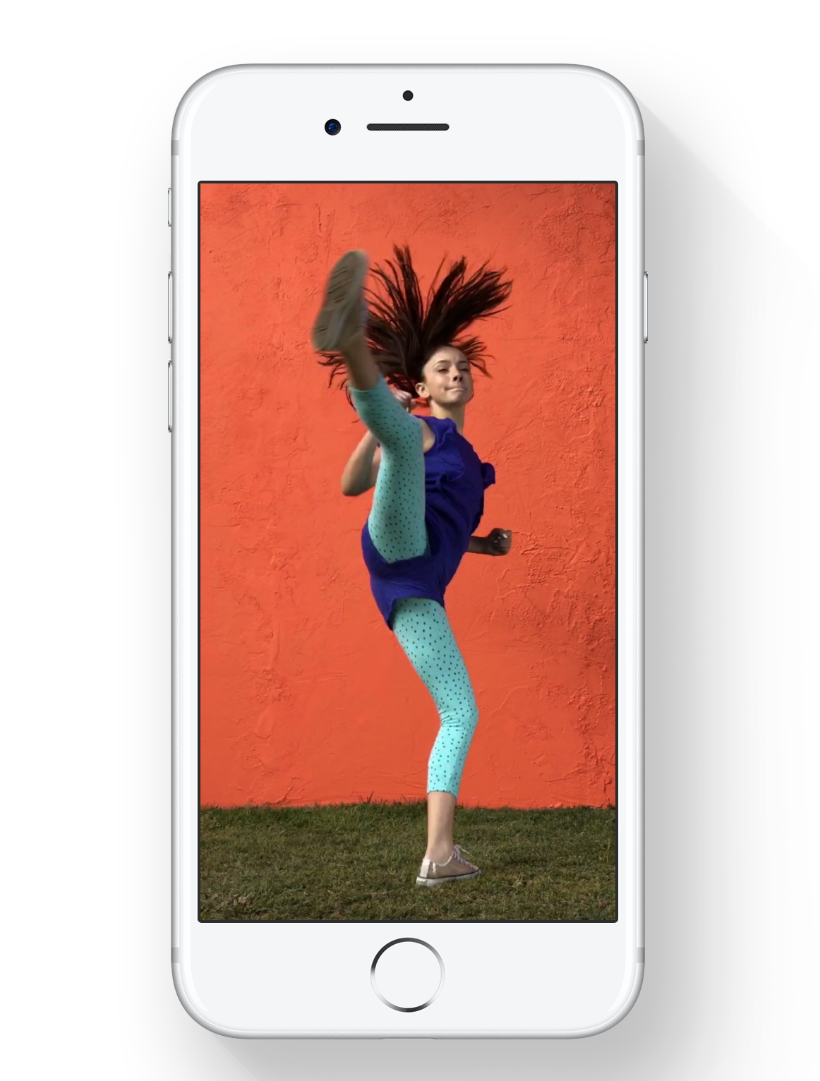 Live Photos were first introduced with iOS 9, allowing the iPhone to capture 3 seconds of live footage around a still image. Deep pressing on the still plays the short clip, adding life to the scene. iOS 11 taps into Live Photos potential, making them a bit more interesting with several new features. In addition to adding a much needed Live Photos album, you can now change the key frame of your Live Photo and add several effects including Loop, Bounce and Long Exposure. Here’s how to apply these new effects to live photos on your iPhone:

You can always remove any effects simply by going back and setting the effect back to Live Photo.