How to edit photo metadata on iPhone 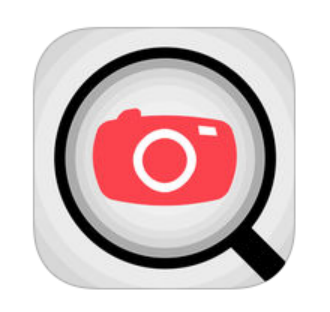 Photos taken with the iPhone, or any digital camera for that matter, contain a variety of metadata including EXIF data (camera related data such as aperture, exposure, lens, etc.), GPS data and timestamps. This data can be accessed by anyone you share the photo with, so it clearly raises privacy concerns, e.g. you post a photo of your house that includes GPS coordinates of where your house is. Unfortunately there are currently no tools native to iOS that can remove or edit this metadata, so third party apps are required. There are a number of third party apps that can view and edit photo metadata, most of which require an in-app purchase to unlock editing tools. This demonstration uses Photo Investigator. Here's how to edit photo metadata with this app: 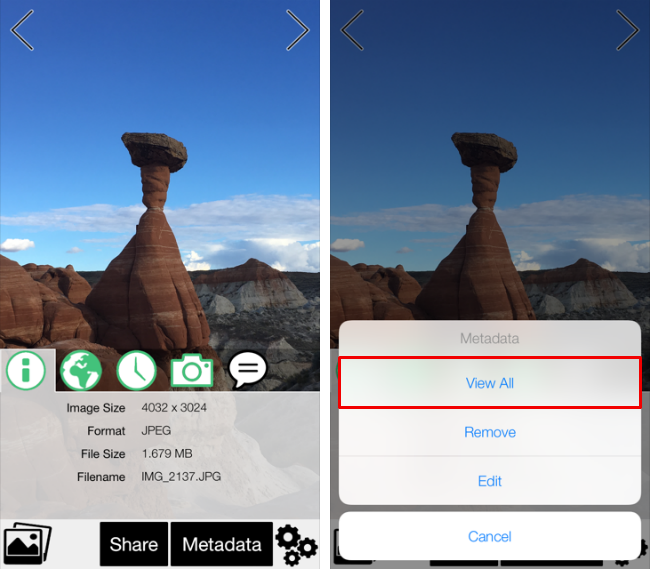 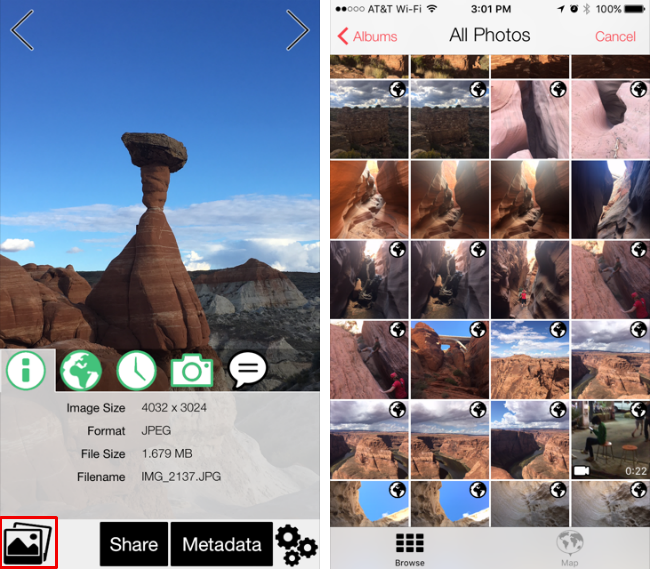 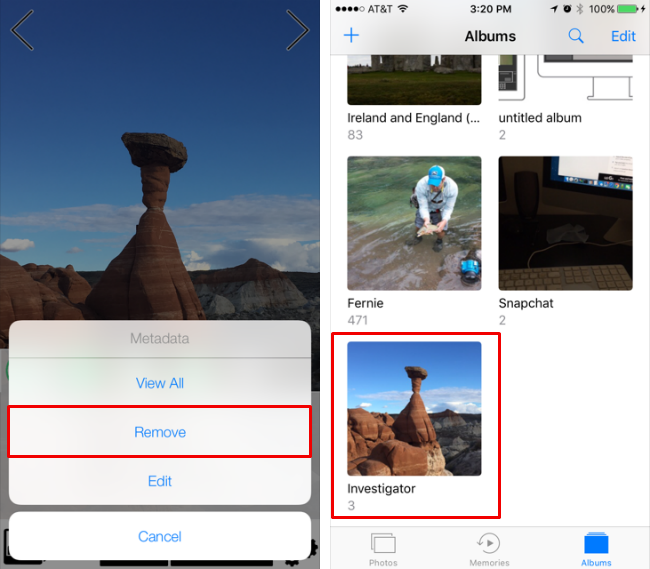 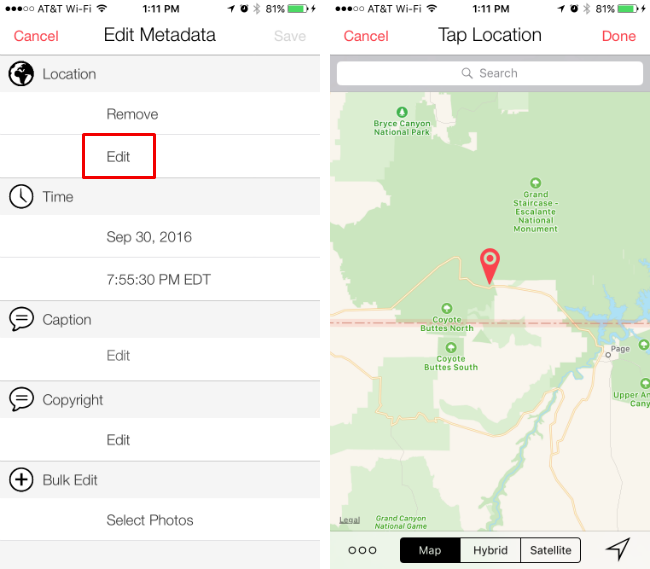 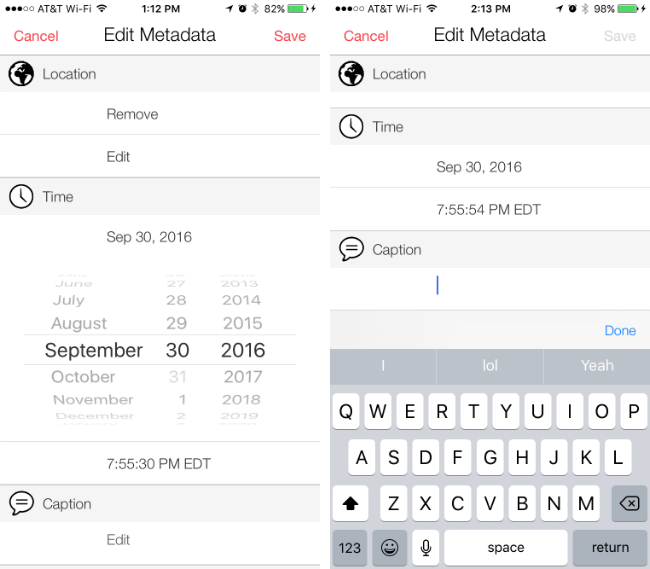 That's all there is to editing/removing metadata. Photo Investigator also conveniently includes a Share function (right next to the Metadata button) so you can send along your photos as soon as their metadata has been removed. There are a multitude of apps that can accomplish these tasks, including ExifTool, Metapho, and Exif-fi to name a few of the popular ones.