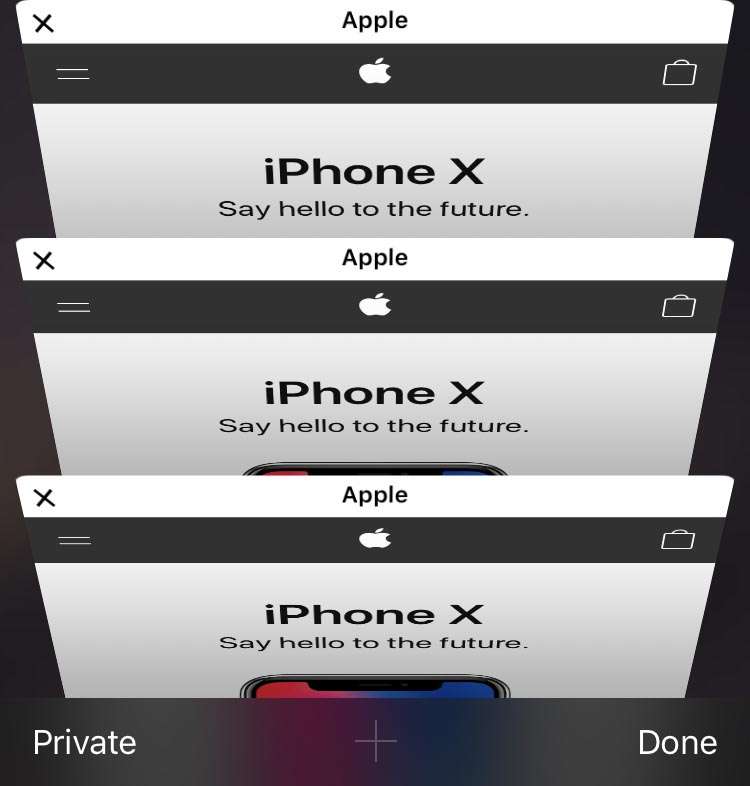 Safari on the iPhone, iPad and iPod touch has slowly increased a limit on the number of tabs that can be left open in the background. Originally only eight tabs could be left open, then Apple introduced the Rolodex-inspired Safari interface with over 20 tabs. Since iOS 10, improvements to software and hardware alike have lifted these limits to an "unlimited" number of tabs. In reality, there's still a maximum number of Safari tabs that can be opened in iOS. 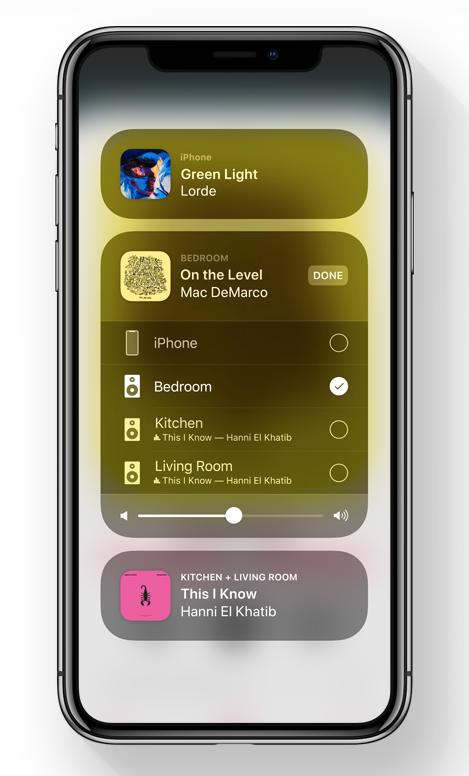 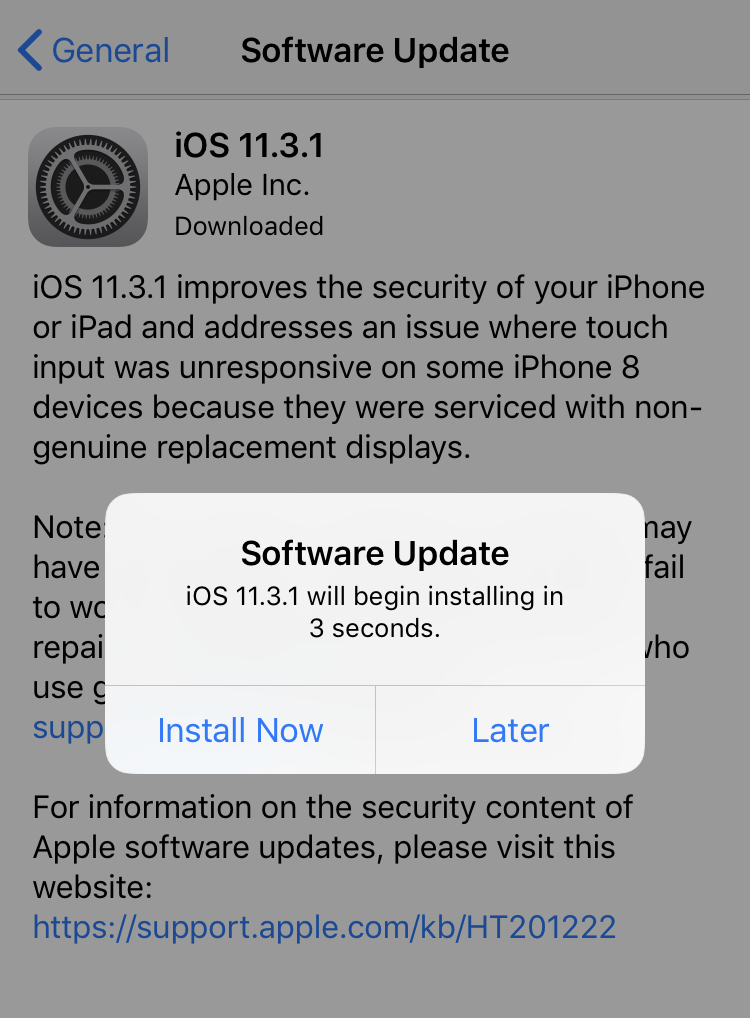 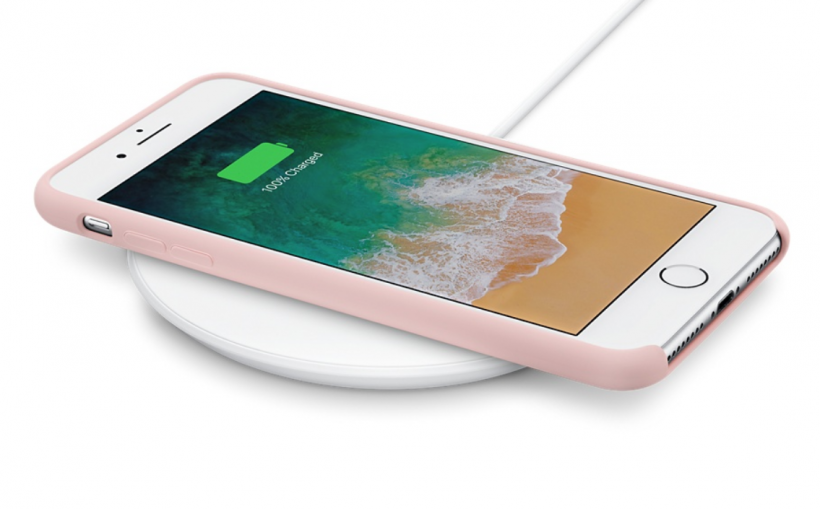 Apple has expanded the Battery Health feature with the launch of iOS 11.3. Following questions from users about battery life, iPhone battery replacement, and power management issues when batteries are degraded, iOS now delivers more battery information. Finding out whether your iPhone battery is a candidate for replacement is simple.

While Auto-Brightness should typically be on to help save battery, there are times when it isn't ideal to have on. While the toggle used to be where you'd expect it to be - in the Display & Brightness settings, Apple has for reasons unknown buried it in Settings -> General -> Accessibility -> Display Accommodations in iOS 11.