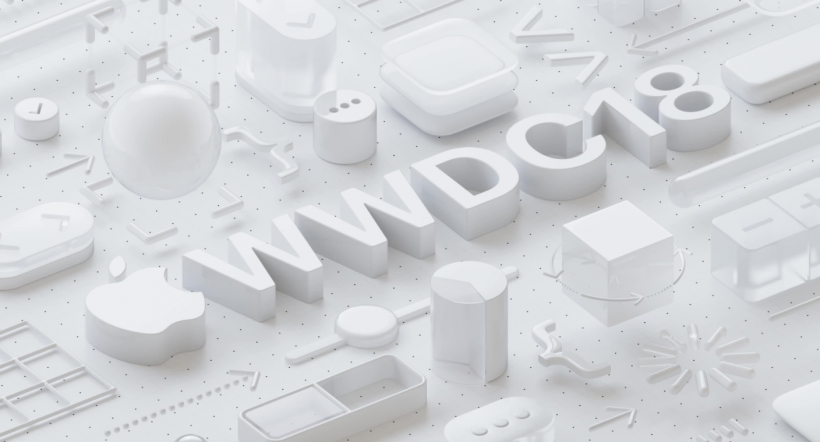 WWDC typically offers over 100 sessions delivered by Apple engineers, to help app developers take advantage of new features in iOS and more. The 2018 conference is the 29th annual WWDC hosted by Apple. According to Apple's press release:

The App Store is the most vibrant software marketplace in the world. Available in 155 countries across iOS, macOS, watchOS, tvOS and iMessage, the App Store gives Apple customers access to millions of apps to make their lives easier, enrich their passions and connect with people around the globe.

Highlights will include developer APIs including ARKit, HomeKit, HealthKit, SiriKit, ResearchKit and CoreML. Those registered with the Apple Developer Program or Apple Developer Enterprise Program by March 13th can apply for tickets. Tickets to the event are issued through a random selection process and announced on March 23rd.

Of course, others can live-stream the conference using the WWDC app or on the Apple Developer website. Apple is expected to release the full event calendar along with a 2018 update to the official WWDC app soon. Reports also point to possible hardware updates, such as a new MacBook Air and a refreshed iPad. It's highly unlikely Apple will announce a new iPhone at this year's event.