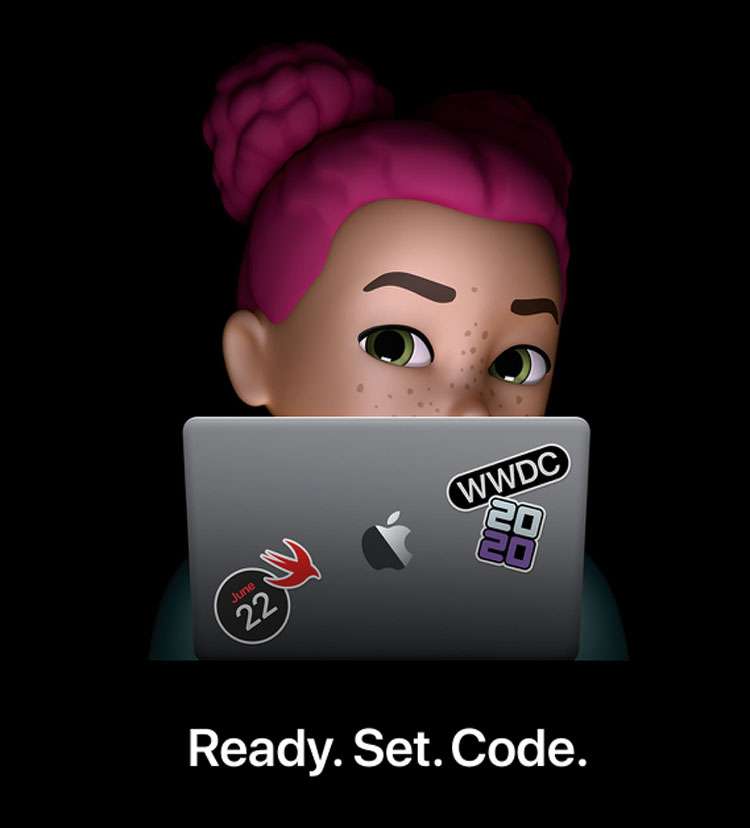 Along with the 2020 WWDC Apple announced another first, the Swift Student Challenge. Submissions are now open through May 17 to students around the world interested in coding. Swift playgrounds on any topic that can be experienced in three minutes or less can be submitted for judging. Winners receive an exclusive WWDC20 jacket and pin set.

Apple is expected to reveal iOS 14, iPadOS 14, tvOS 14, macOS 10.16, and watchOS 7 during its keynote event. Reports indicate iOS 14 will continue to improve quality and stability behind the scenes, with all devices running iOS 13 eligible for the update. It's not clear if the company plans to launch any new products, although Apple AirTags are said to be in development.

For more news, event, and session information on WWDC20 download the Apple Developer app for your device.