What are Apple AirTags?

What are Apple Tags? How can I use an AirTag? How do Apple Air Tags work? 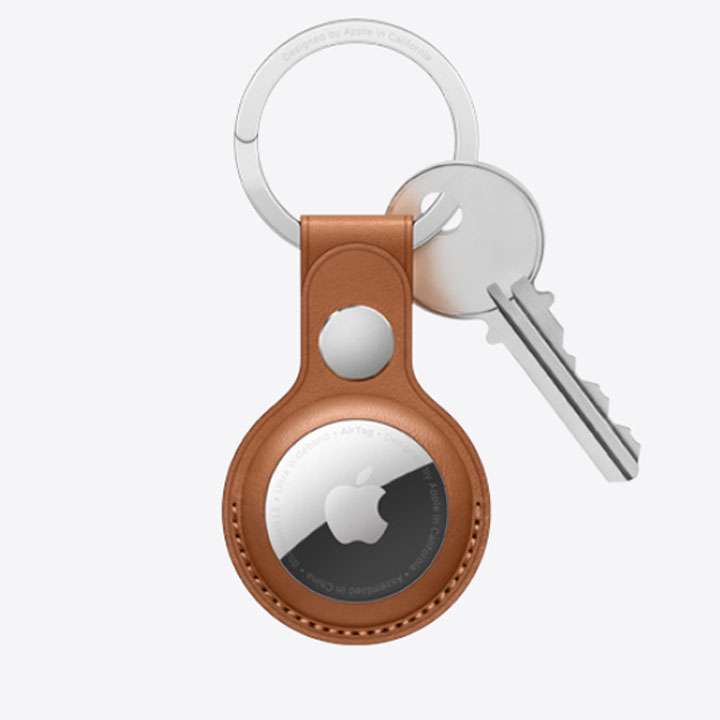 Apple has developed the AirTag, which is similar to the Tile Mate to help find missing keys or keep track of other objects using ultra-wideband (UWB) technology.

AirTag hardware is possible thanks to the Apple U1 location chip, which first launched on the iPhone 11, iPhone 11 Pro, and iPhone 11 Pro Max. Apple describes the U1 chip as "GPS at the scale of your living room".

The Apple U1 transfers data faster than Bluetooth, can locate an AirTag to within a few inches, and doesn't interfere with other radio signals such as Wi-Fi.