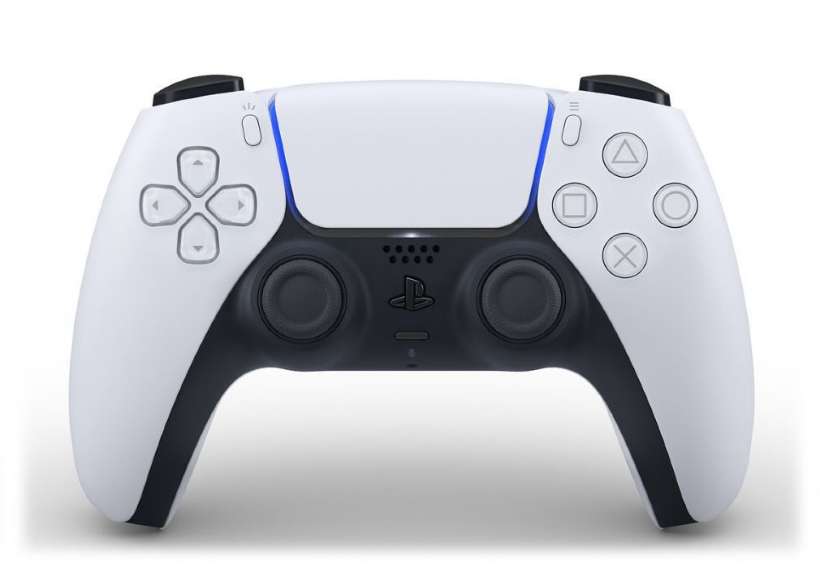 Previously, photographers using computational photography features did not have the option to save images as RAW. Apple has reworked the entire image pipeline to make this possible, flexing the ISP, GPU, Neural Engine, and main processor. ProRAW has been highly anticipated since Apple's iPhone 12 media event last month.

Apple has also added support for the Amazon Luna controller, which is intended to be used on Amazon's gaming service. Of course, all MFi-certified game controllers are also compatible with the iPhone and iPad.

Xbox Series X owners will have to wait for a future update, as iOS 14.3 does not yet include support for this hardware.

The process of updating to iOS 14.3 will include non-Apple app suggestions in some countries. iPhone users are prompted in some areas with recommendations for third-party apps to install. Of course, these suggestions are optional and can be dismissed. Apple may be offering to highlight other developers' apps to counter accusations of treating its own apps preferentially.

iOS 14 introduced the option to set a default web browser or change the default mail app on iPhone for the first time.