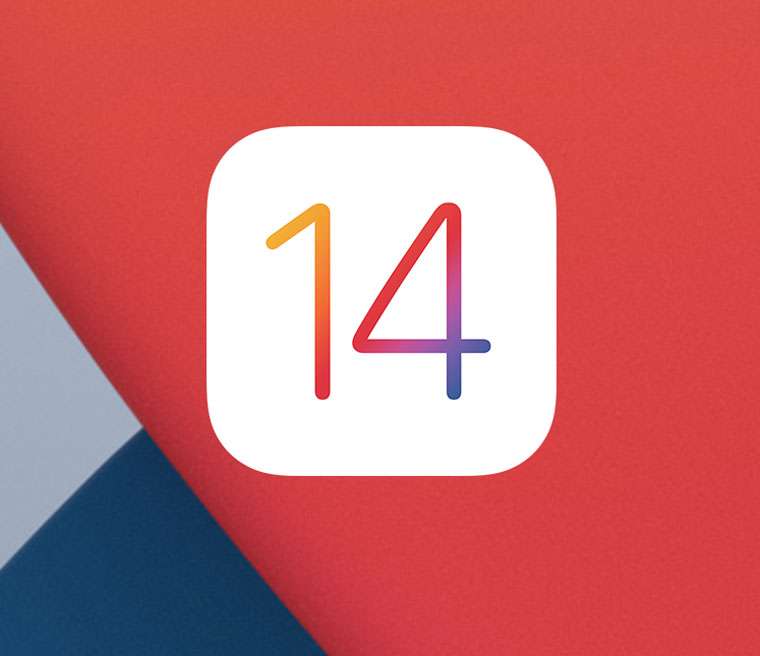 The release candidate for iOS 14.4 has arrived in developer's hands. This means the iPhone update could make its way to Apple device owners in just a few days. iOS 14 has already had several improvements and bug fixes issued by Apple. So what's in store for iOS 14.4?

For anyone experiencing keyboard lag on their iPhone, relief is in sight. iOS 14.4 contains a fix for this issue, as well as bug fixes for Messages and some problems with HDR photos on the iPhone 12 Pro.

There aren't any significant new features coming to iOS 14.4, however a few small tweaks are included. For example, the camera will be capable of recognizing smaller QR codes. Bluetooth devices can also be classified into different device types under Settings.

As always, it is recommended to update your iPhone for security and optimum performance.