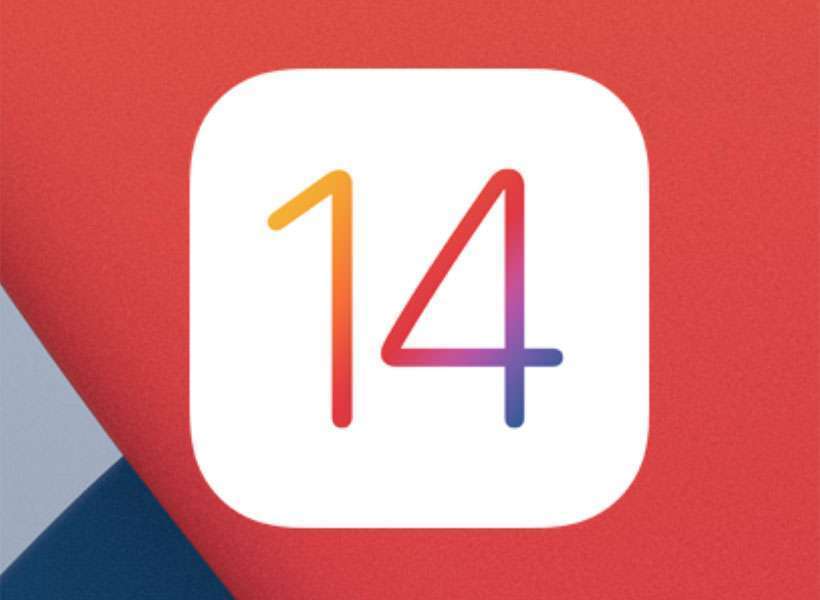 Not running iOS 15? Apple has released an important security update for all devices with iOS 14 installed. There are many performance improvements and bug fixes included as well. While the update does not bring any new features to the table, it keeps iOS 14 secure by patching a number of security vulnerabilities. Whether your device is older or you've decided to postpone installing iOS 15, it's a good idea to keep iOS current.

The security update is numbered iOS 14.8.1 (iPadOS 14.8.1), officially launched on October 26, 2021. The complete list of security content from Apple shows various issues that are fixed by the free update, potentially affecting the kernel, WebKit, Voice Control, and CoreGraphics among others. As usual, Apple does not discuss security issues until they can investigate and release patches where needed.

Keeping your device on the latest compatible version of iOS ensures that known exploits are not used against you or your data. Apple recommends that all iOS 14 users update to iOS 14.8.1. The iPhone or iPad can be updated wirelessly over the air or using a USB cable and a computer.

With the launch of iOS 15, Apple provides the option to stay with your current version of iOS. Even for devices compatible with iOS 15, the company will continue to provide security updates for previously installed copies of the older iOS 14. To upgrade or not to upgrade, that is the question.