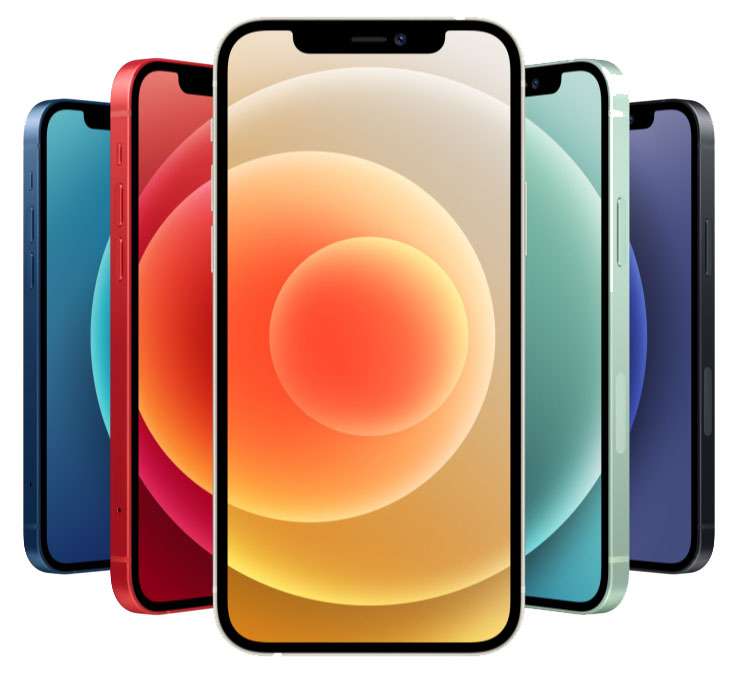 The most recent iOS update has arrived for the iPhone 12, iPhone 12 mini, iPhone 12 Pro, and iPhone 12 Pro Max. iOS 14.2.1 has been released for these models only, with other compatible devices staying at iOS 14.2. While this is a minor update, it offers several bug fixes for owners of iPhone 12 series devices.

These bugs include a problem for iPhone 12 mini users where the lock screen fails to respond to touch in certain circumstances. Problems with Messages have also been reported on models of the iPhone 12. In message threads with text messages included, some messages are not being delivered, leaving them missing from the conversation.

Older iPhone models will not be notified of the iOS 14.2.1 update and cannot install it. Apple continues to update older iPhones for security, even if models are stuck at an earlier version of iOS. For example, Apple just pushed out iOS 12.4.9 for devices running iOS 12.

To update your iPhone 12 to iOS 14.2.1 launch Settings and navigate to General -> Software Update. The iPhone will determine if the update is available and can download and install the patch over the air.