What features are hiding in Apple's iOS 12.2 update? 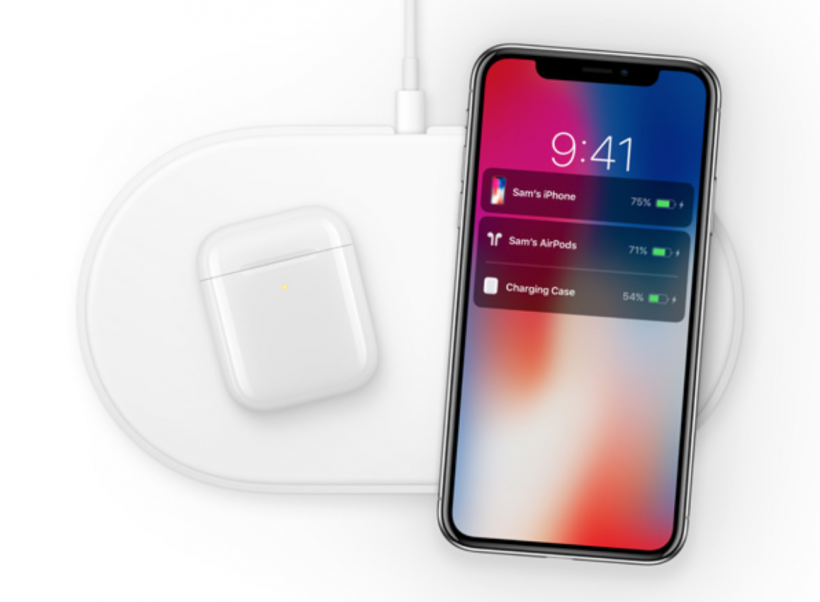 According to device codes found in iOS 12.2, there are four new iPad models coming soon. Two of the iPads will be Wi-Fi only modes, with the other two including cellular data connectivity.

There's not much else in terms of a description for the new iPads, however other rumors have pointed to an iPad mini 5 in development. The new iPads could also be a revamped 9.7-inch model without Face ID. There are also mentions of an updated iPod touch in the works.

Many reports have indicated Apple plans to release AirPods 2 sometime this year. Besides a wireless charging case, the latest wireless ear buds are expected to support new features. Support for Hey Siri could be one of those features, if a hidden setup screen found in iOS 12.2 means anything.

Currently, the iPhone must listen for Hey Siri and recognize the user's voice. The upcoming AirPods would do the work instead, making Siri easier to access. The setup process in conjunction with iOS 12.2 ensures that the AirPods will only respond to Hey Siri when the owner's voice is used.

Apple appears to be testing a subscription service called Apple News Magazines. iOS 12.2 contains hints that the service will have its own landing page and provide paid subscriptions via iTunes. In addition to the magazines, Apple may provide bundled subscriptions including video and music content.

Other notable changes include some interface tweaks in the Wallet app and Siri's music player, support for AirPlay 2 TV sets in the Home app, and the addition of air quality data to Maps. Apple watchers are anxiously awaiting the release of the AirPower charging mat as well. Look for an Apple announcement this spring, possibly in March.