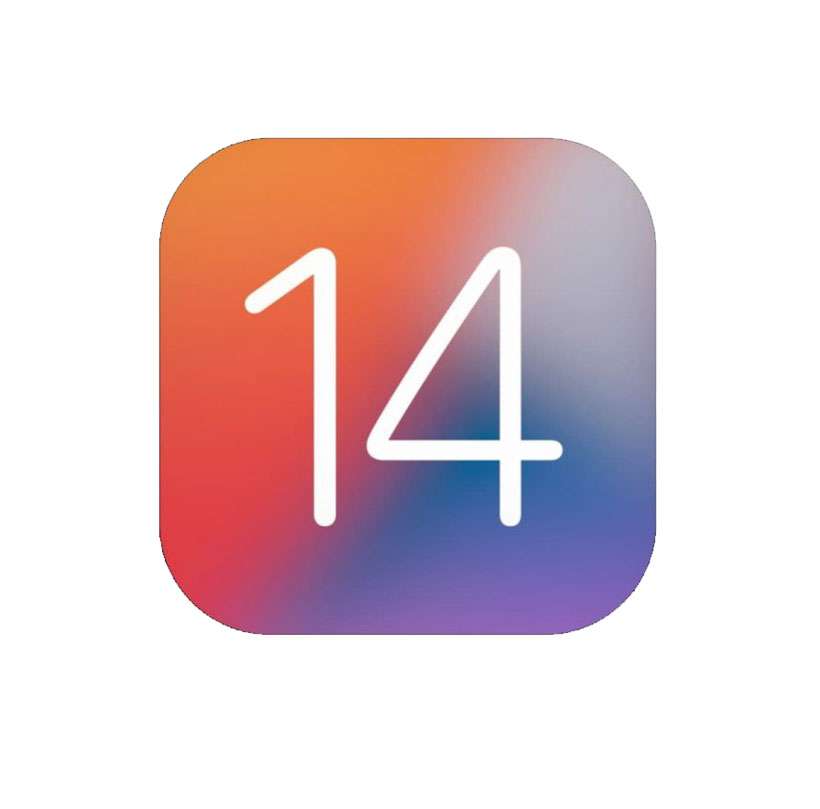 Apple offers a new option to iOS 14 users this fall with the release of iOS 15. Instead of pushing all compatible iOS devices to upgrade to the latest firmware, Apple will let users decide whether to upgrade to iOS 15 or stay with the current version. Fans of iOS 14 still get ongoing security updates and bug fixes.

Apple made the announcement during its WWDC21 presentation. Normally Apple encourages all users to update if possible, and prevents any downgrades to iOS. While downgrading may still be limited, device owners have the option to remain with iOS 14 after the release of iOS 15 this fall.

The choice to stay with iOS 14 can be made under Settings -> General -> Software Update.

Of course, those opting to stick with iOS 14 can continue to grab minor security updates manually or via the Automatic Updates option.

iOS 15 brings a variety of changes and new features, should one choose to install it. Among other things, the dial picker returns to time and calendar entries, video filters come to third-party apps on the FaceTime camera, Safari gets a complete makeover, the magnifying glass text selector returns, and new Memoji customizations are added. iOS 15 also adds many new home screen widgets for various functions such as Contacts, Find My, and Sleep.

The developer beta for iOS 15 has already launched as WWDC21 continues. Look for public release by September.