How to use new Siri voices on iPhone 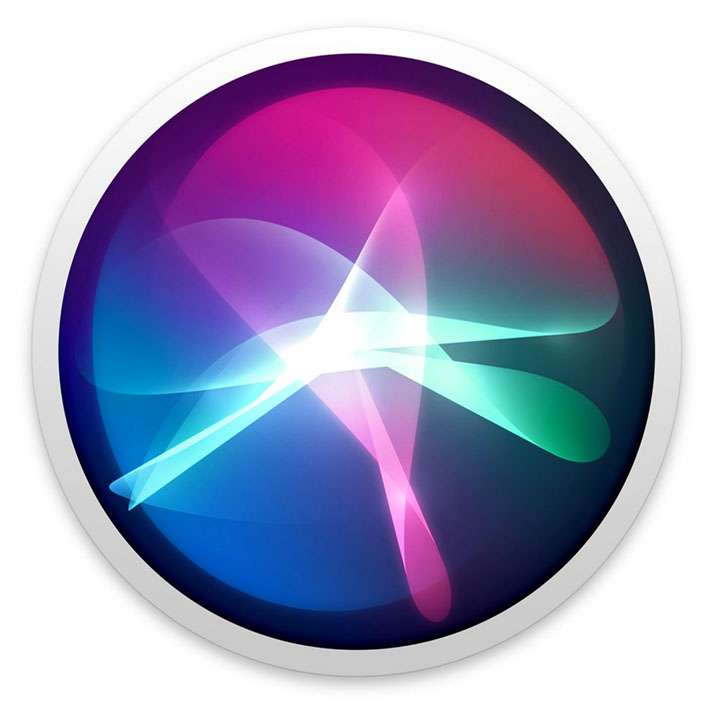 Apple continues to improve Siri's capabilities and with iOS 14.5 the voice assistant gets brand new voice options. The revamped voices are in the English language, with both a female and male addition. These updated voices are recorded from live speakers, then processed using Apple's Neural text to speech engine. The engine helps spontaneously generated phrases sound more realistic, delivering smoother speech that flows naturally.

When setting up a new device, the iPhone or iPad no longer defaults to a pre-selected Siri voice. All users are prompted to select the voice they prefer before using Siri.

Follow these steps to set up a new voice for Siri on the iPhone or iPad:

Choosing a voice for Siri

What are the Siri voices?

Any changes to Siri's voice will apply to paired Apple Watch and HomePod units. The iPhone or iPad may need to download components of a voice that has not been used previously on your device.