How to send audio messages with Siri 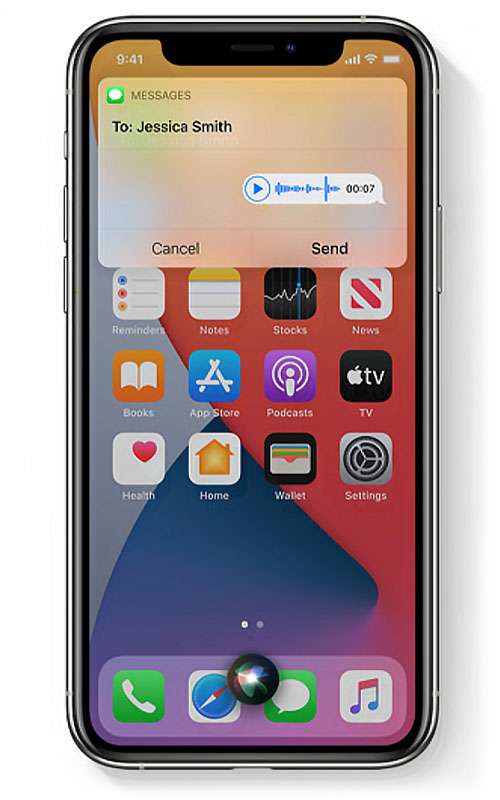 Siri continues to improve, with iOS 14 bringing many enhancements to the voice assistant. A completely new look ensures Siri doesn't take over your iPhone display when answering a question or performing tasks. For those who prefer more information on the screen, enabling full Siri transcription is an option under Settings.

Sending messages has long been a feature of Siri, and with the use of Hey Siri the entire process can be hands-free. Users of iOS 14 and later can send audio messages with Siri as well.

Follow these steps to send an audio message with Siri on the iPhone, iPad, or iPod touch:

To check if the audio message was sent, launch Messages. Just remember, audio messages normally expire after two minutes. To prevent them from being automatically deleted, change audio messages settings to never expire.