How to use Spotify with Siri 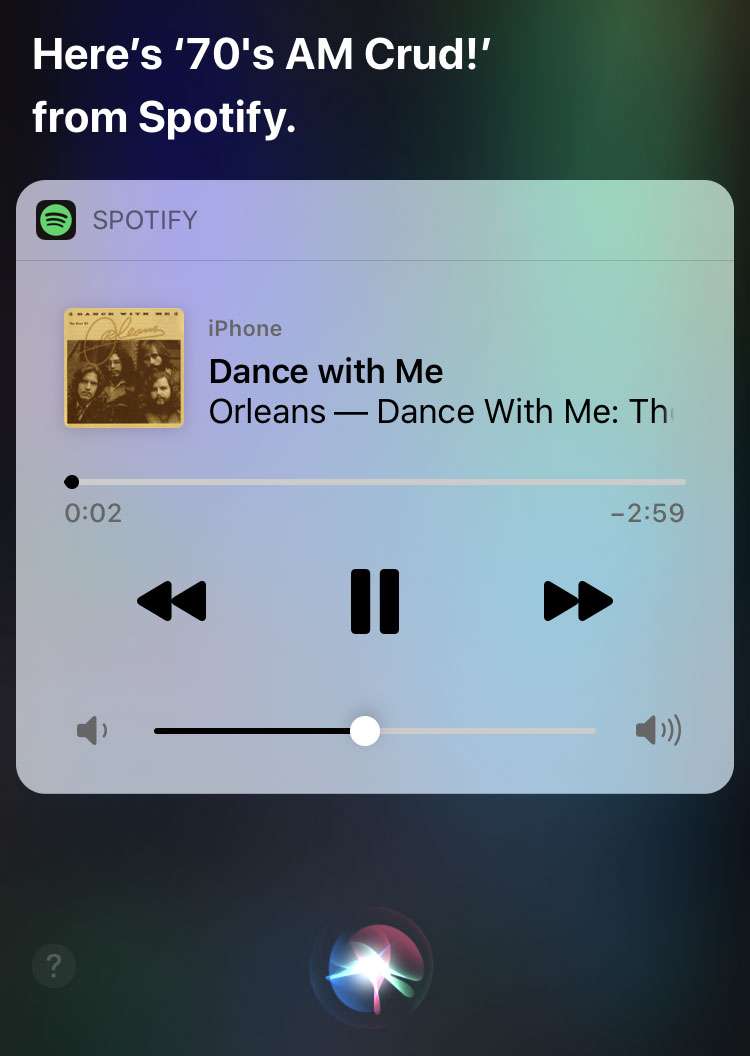 Spotify has been updated with support for Siri on Apple devices. This means Apple Music is no longer the only streaming service that Siri can control. Playing your favorite music hands-free from a Spotify account has never been easier. To use Siri with Spotify, make sure your iPhone or iPad has iOS 13 or later installed.

Update to the latest version of Spotify to access the most recent added features. Using Siri or Hey Siri with Spotify delivers full control over the streaming music service for free and premium users. Here are a few tips on using Spotify with Apple's Siri personal voice assistant: 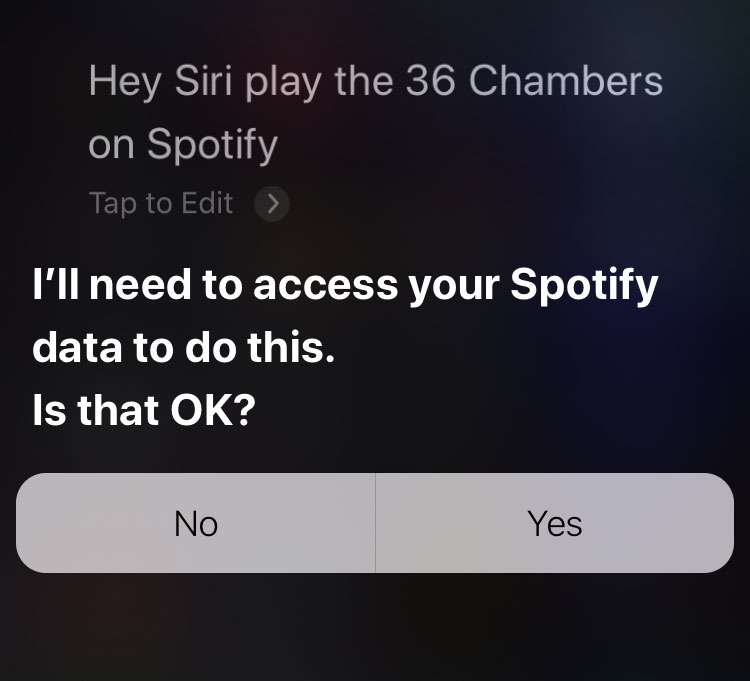 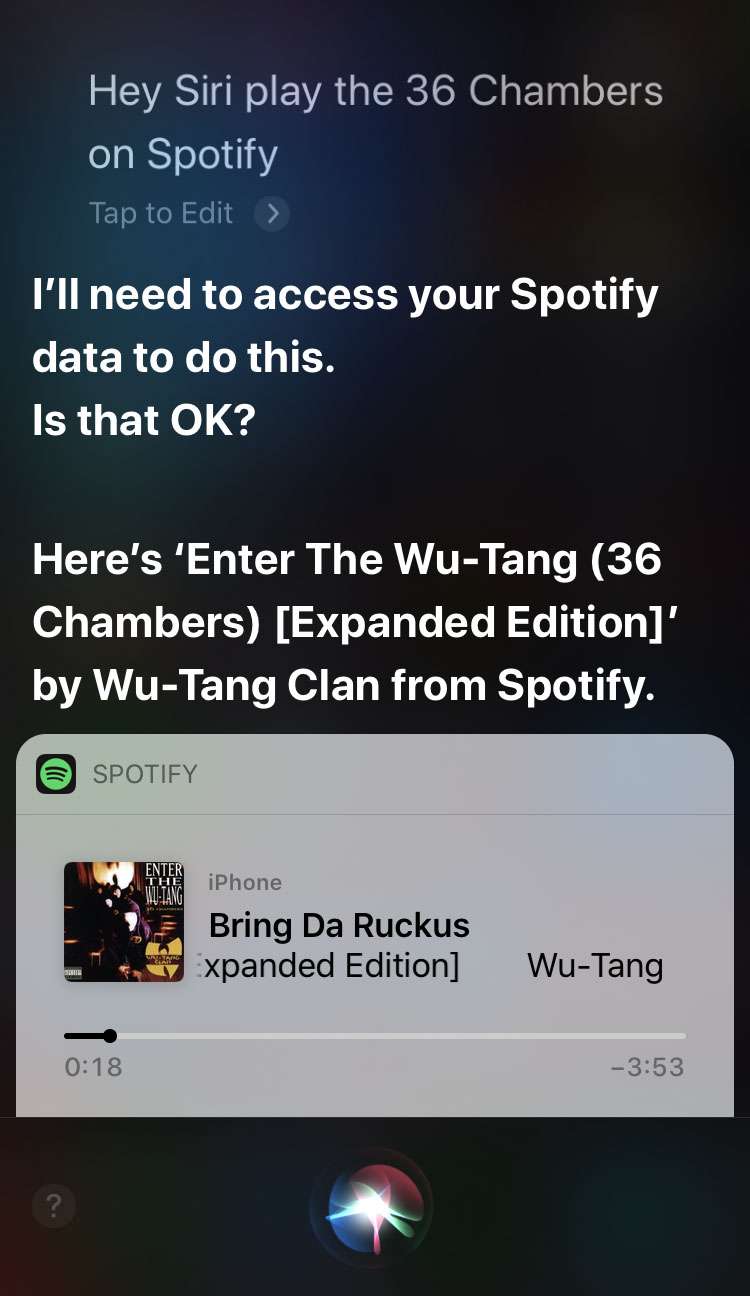 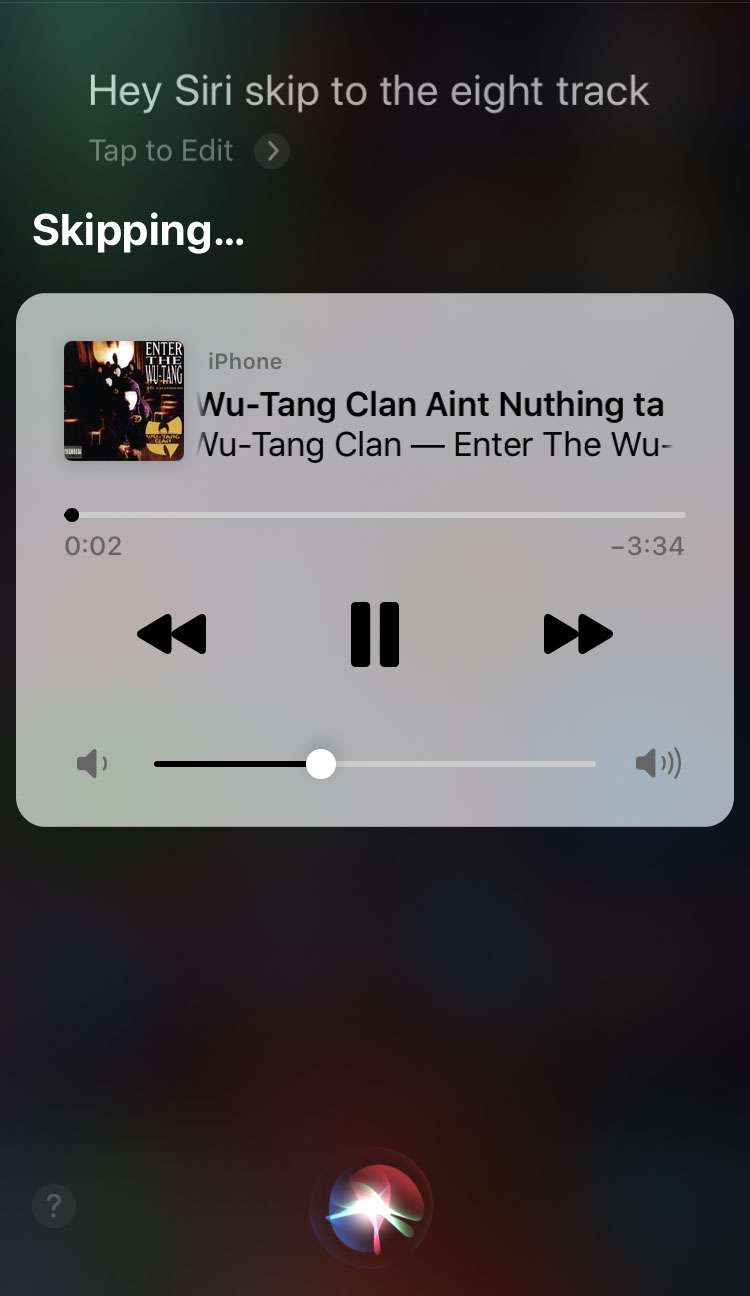 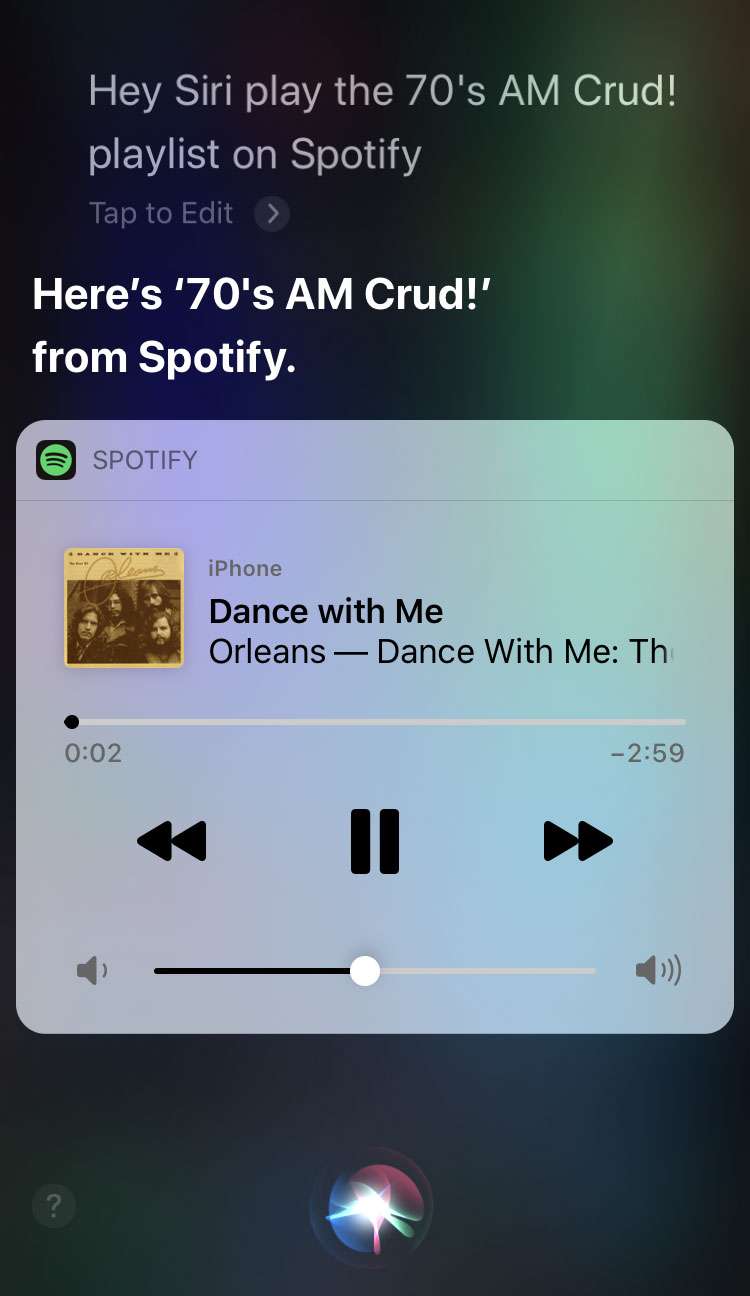