How to hide songs on Spotify for iPhone

Spotify continues to add features, making listening to streaming music more versatile across the iPhone, iPad, and iPod touch. Sometimes there's one track that doesn't fit into an album or radio station, or that you just can't stand to hear. Hiding the song will prevent Spotify from playing it automatically by skipping that track. Once a song is hidden, Spotify will ignore that song in the album, radio station, or daily mix where it was hidden.

Songs can only be hidden from radio stations, daily mixes, and albums. If you're interested in hiding a song from a playlist, it must be removed using the option Remove from this playlist. Hidden songs, or songs removed from a playlist can still appear elsewhere, such as in other albums or radio stations.

Hiding a song is temporary, and songs can easily be unhidden with a single tap. Follow these steps to hide a music track in Spotify on iPhone: 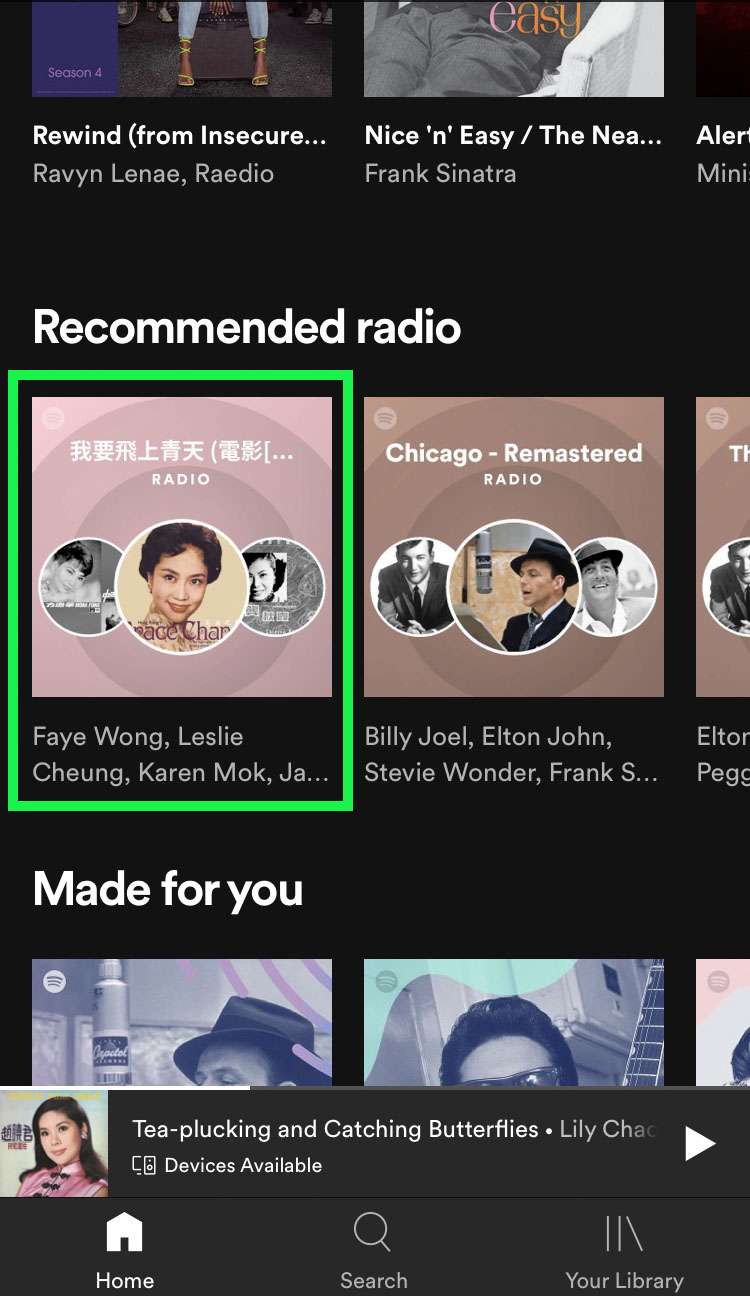 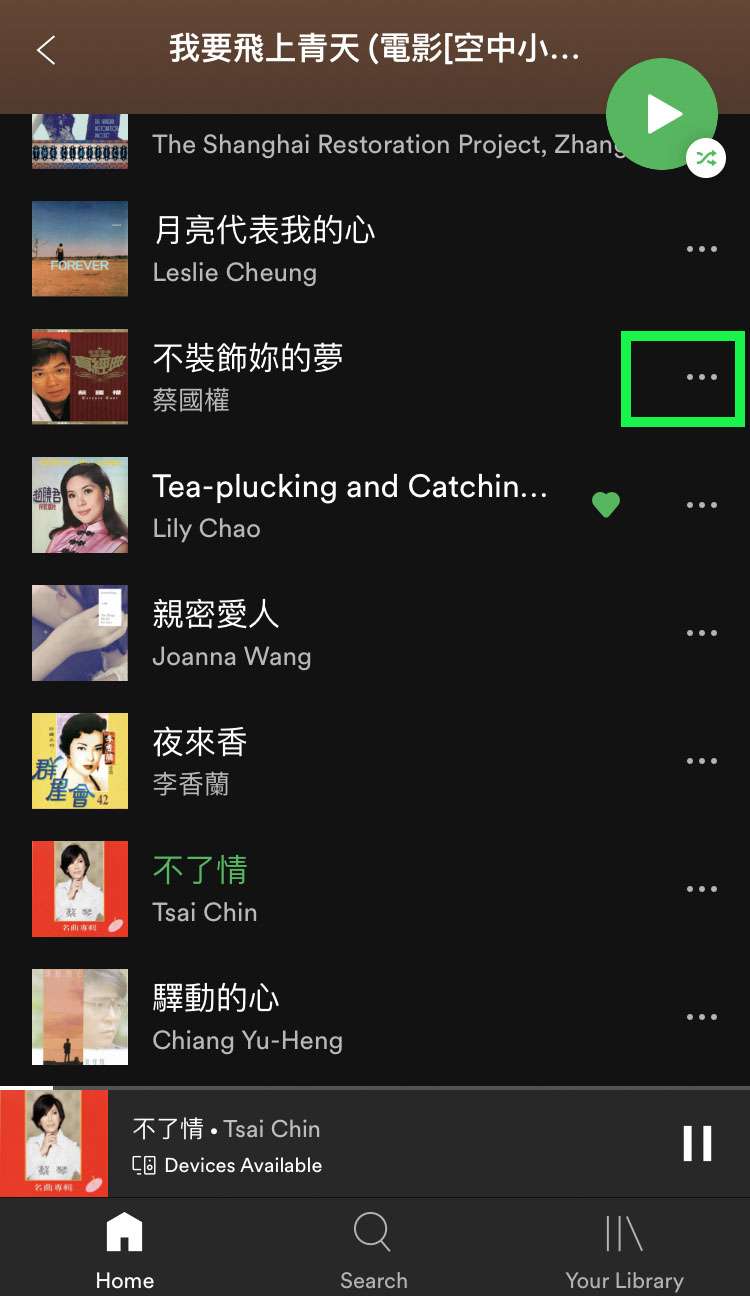 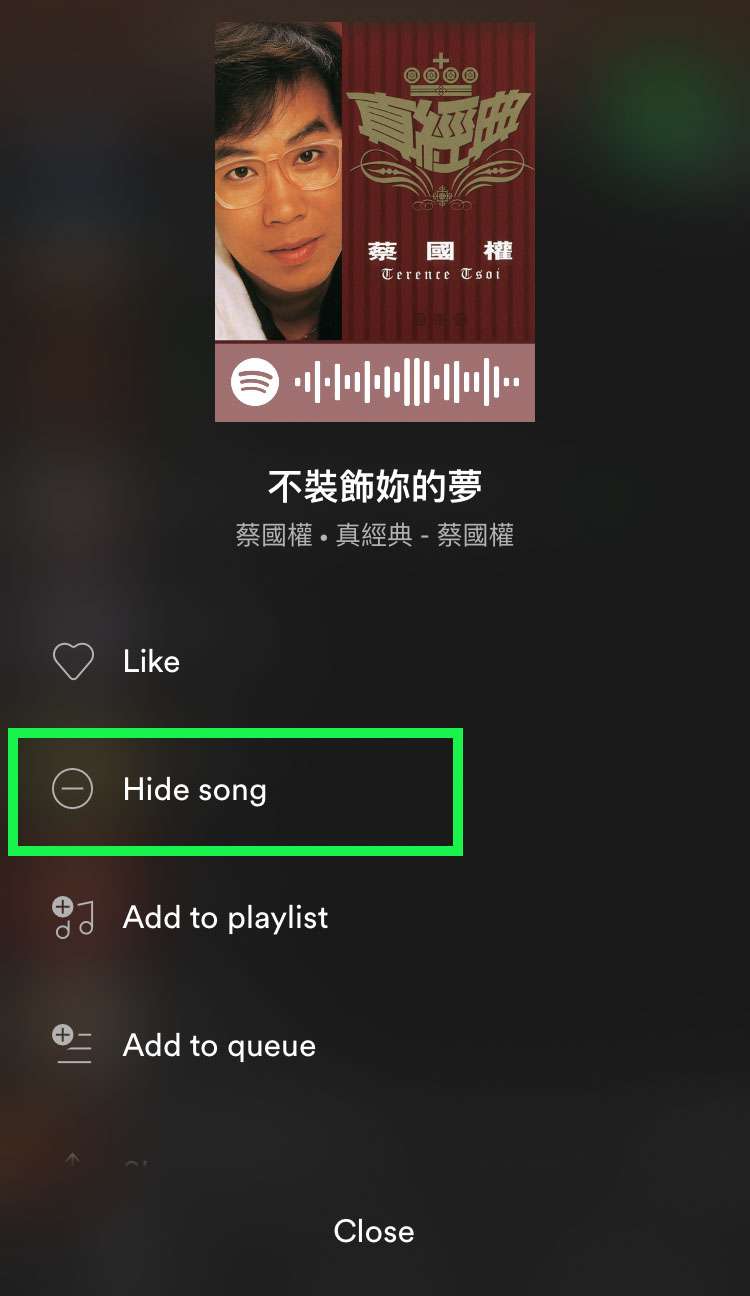 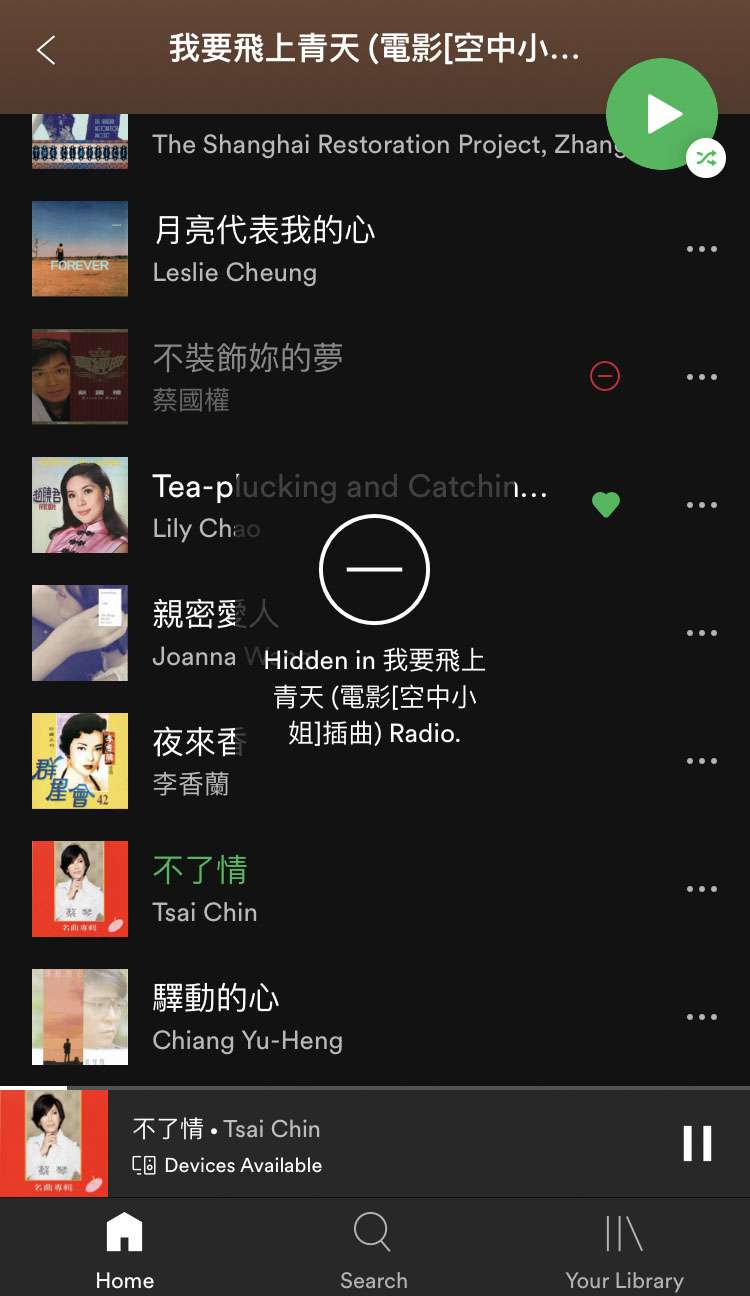 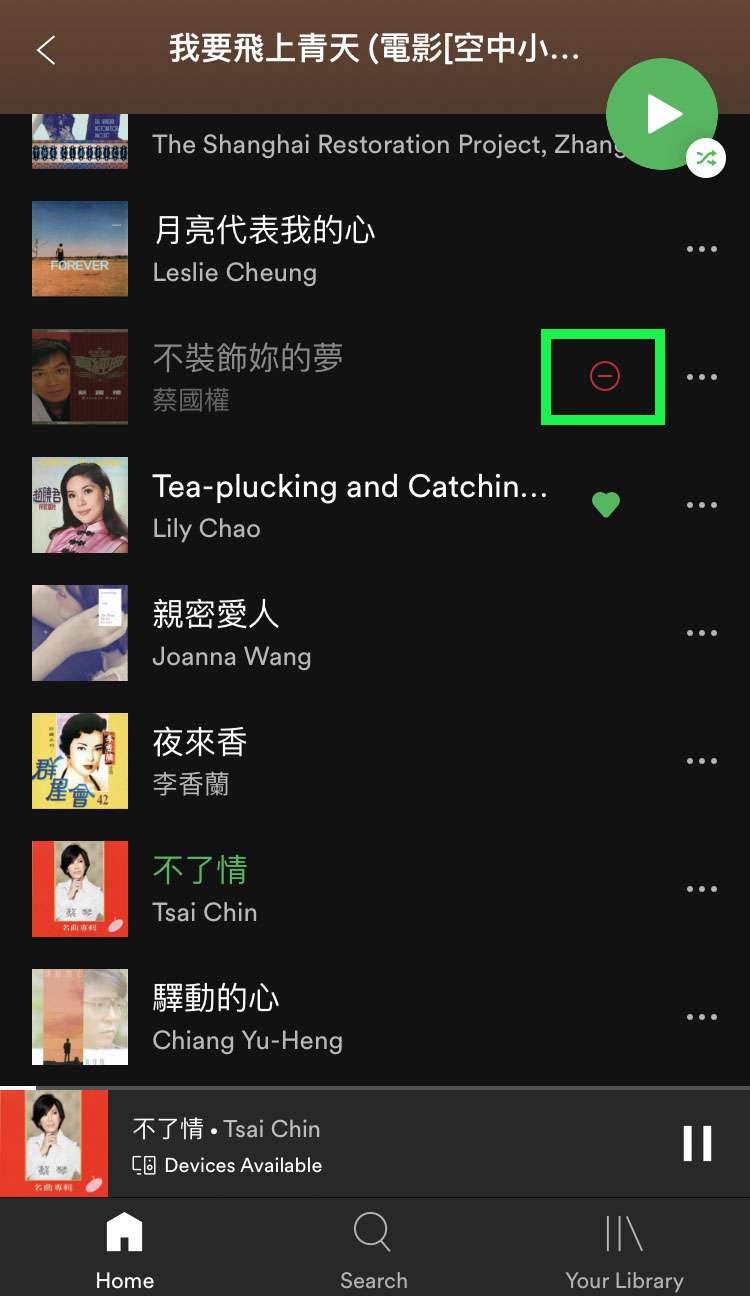