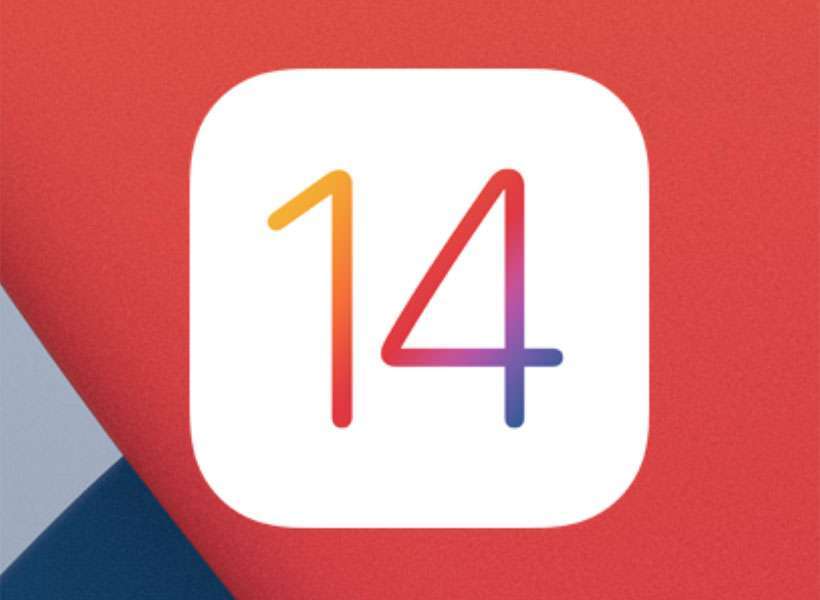 When it comes to iOS security updates, the answer is always to install the latest software as soon as possible. iOS 14.8 is no different, however the launch of iOS 15 is only days away. While iOS 14.8 patches a serious iPhone vulnerability, the same problem is also fixed in iOS 15. iPhone owners currently running iOS 14 have two choices when it comes to dealing with this security threat.

Of course, waiting a few days leaves your iPhone vulnerable to an exploit that has been actively used against Messages. It is always recommended to update when possible.

Apple is said to be launching a new feature for iPhone owners, which allows devices to continue receiving security updates for iOS 14 going forward. This means if you choose to stay with iOS 14.8 your device will continue to receive maintenance updates, with no iOS 15 install required.

Impact: Processing a maliciously crafted PDF may lead to arbitrary code execution. Apple is aware of a report that this issue may have been actively exploited.

Impact: Processing maliciously crafted web content may lead to arbitrary code execution. Apple is aware of a report that this issue may have been actively exploited.

For more information on security see the summary at About iOS 14 Updates from Apple.