How to perform unit conversions anywhere on iPhone 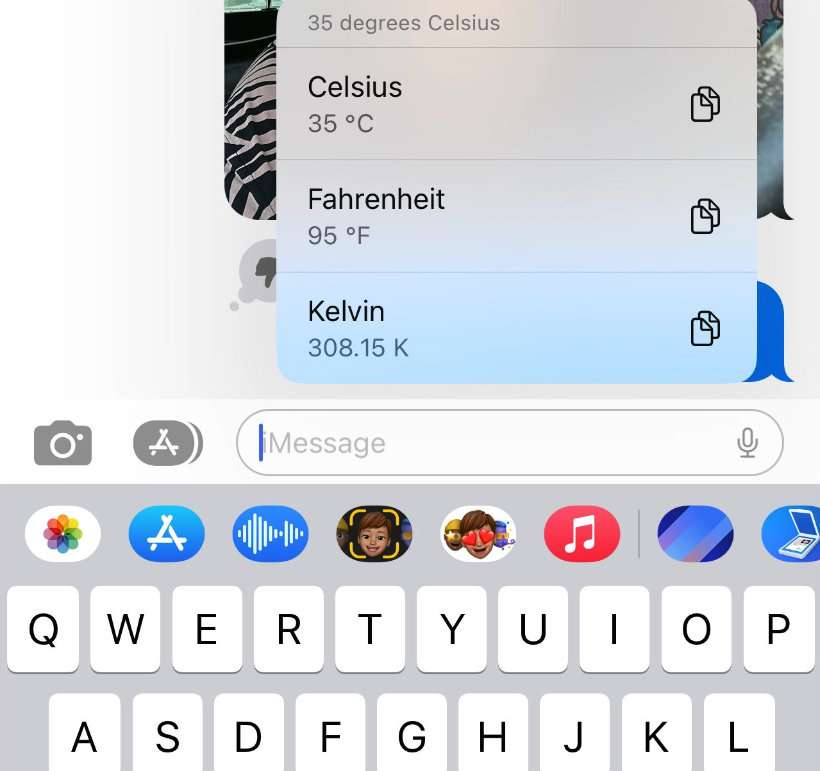 One of the most useful everyday features on the iPhone is hidden in plain sight. Converting units is already pretty convenient with a search engine, Siri, or a dedicated app. Now thanks to iOS 16, conversions can be made from almost anywhere on the iPhone. Unit conversions are performed directly on inline text within a variety of Apple stock apps.

Many places in iOS 16 will automatically underline units that can be converted. Tap or long press the underlined units to reveal a pop-up menu of options for conversion. Apps that support the feature include Calendar, Mail, Messages, Notes, Reminders, and more.

The list of measurements that can be converted by iOS 16 is extensive:

Suggestions for conversions are based on analysis of the text and the current location of your iPhone. For example, if someone sends a message with a foreign currency or a date formatted for a time zone outside of yours, the iPhone recommends conversions that match your local device settings.

Apple has not highlighted the units conversion feature in any of its official iOS 16 materials. After it was discovered, the trick was first announced by the editor-in-chief of MacStories Federico Viticci on Twitter.