How to turn off Automatic Sharing in Messages on iPhone 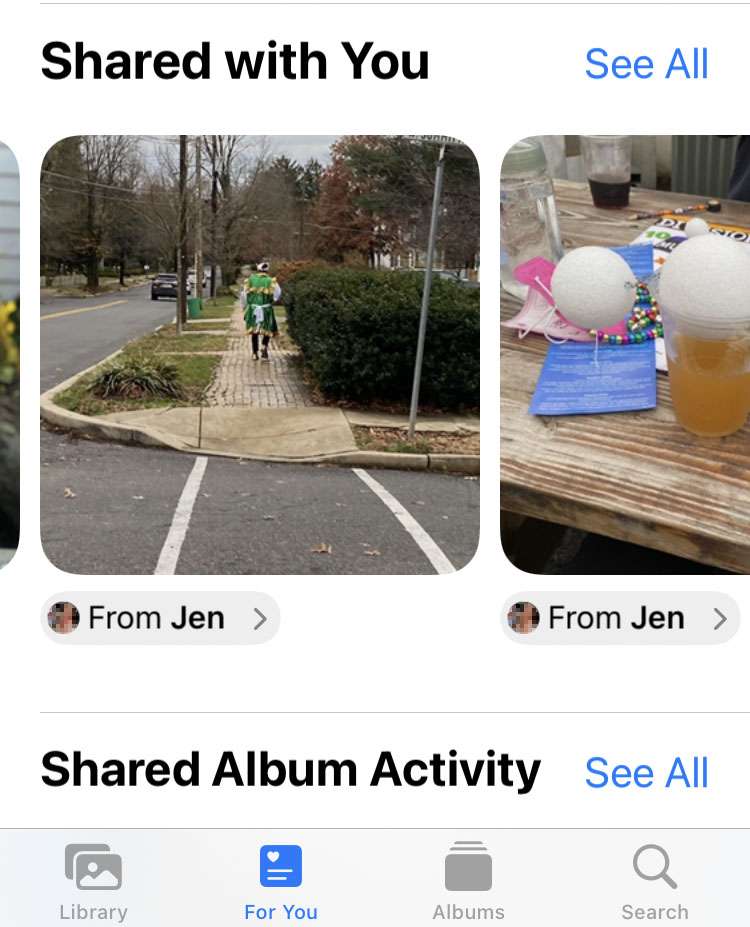 For your convenience, iOS delivers content that's shared in Messages threads directly to apps on your iPhone. For example, photos sent using iMessage appear automatically under the For You tab in the Photos app. The Shared with You section shows all of the pictures sent with Messages, who they are from, and whether or not they've been saved to an album in the Photos app. Other types of content are automatically delivered to other apps, such as links in Safari.

The Shared with You feature also shows who sent a photo after it was saved. Sometimes users don't want content from certain Messages threads appearing elsewhere on their devices. iOS makes it possible to prevent photos or News stories from a particular group or person from appearing in apps. The feature can be switched off entirely as well.

Follow these steps to turn off Automatic Sharing from iMessage on iPhone: 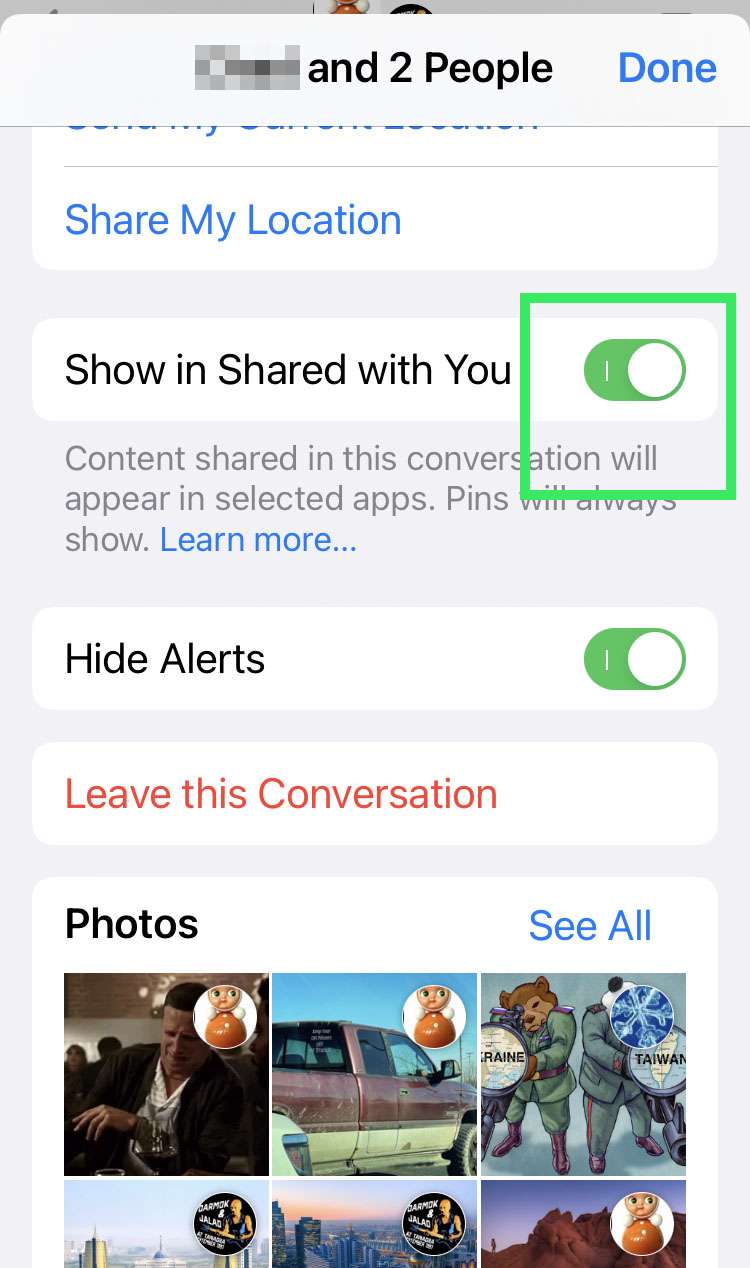 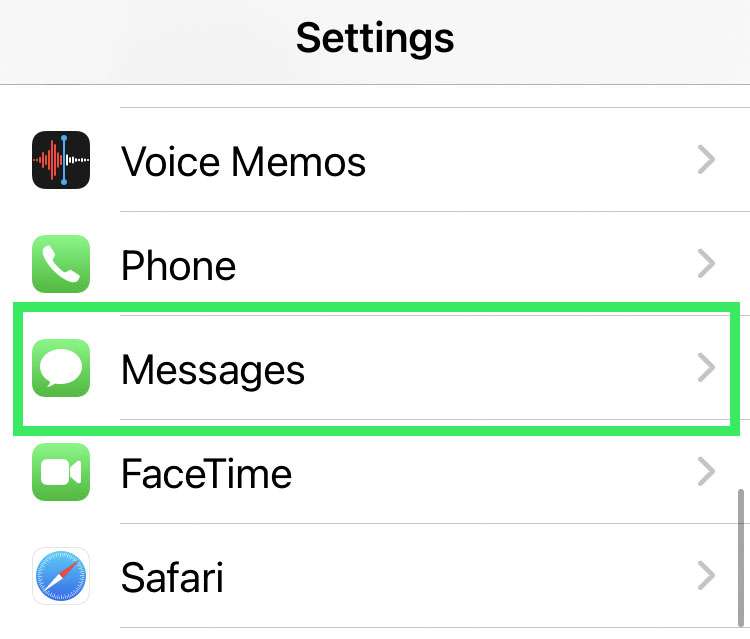 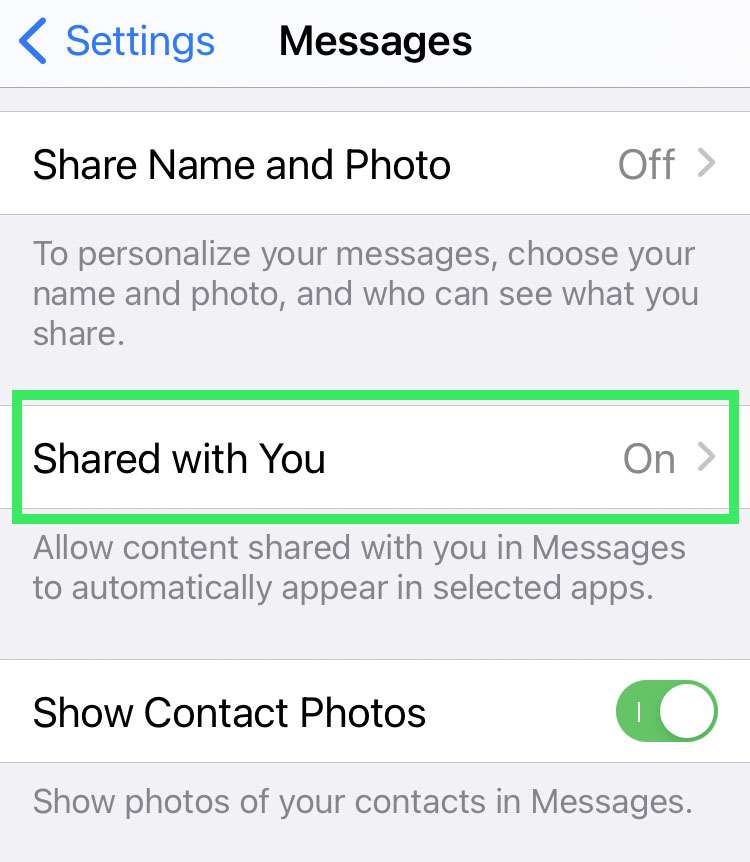 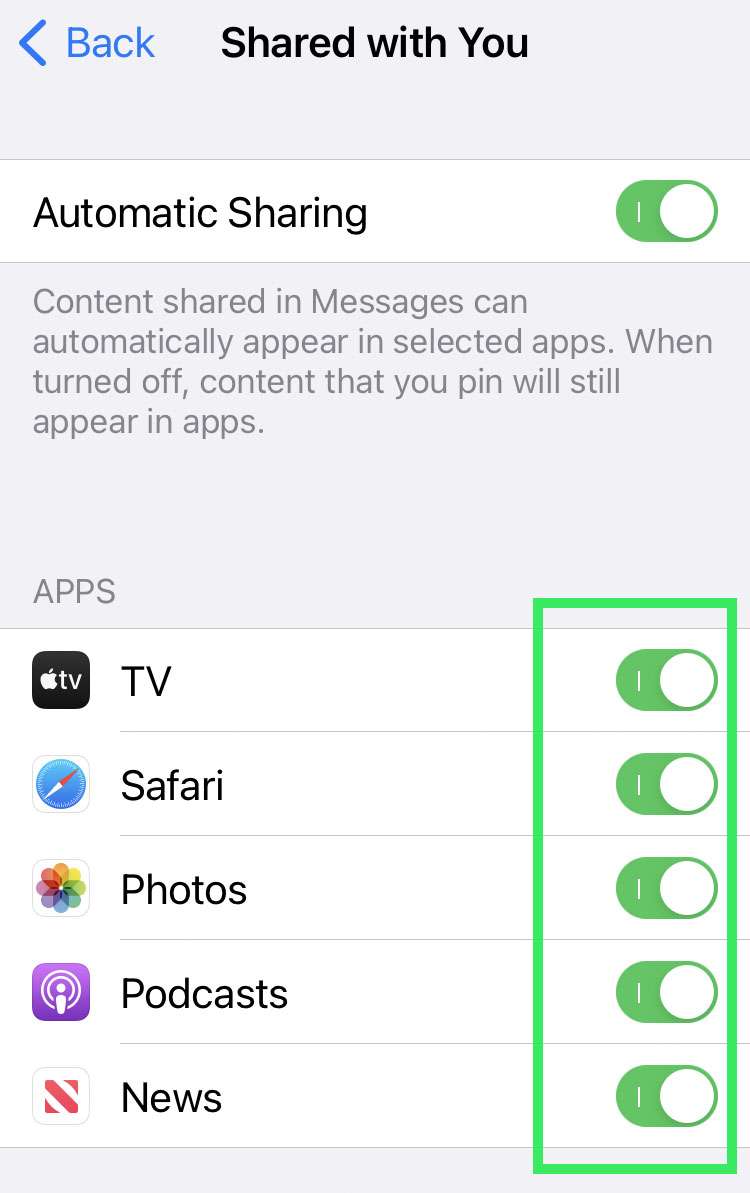 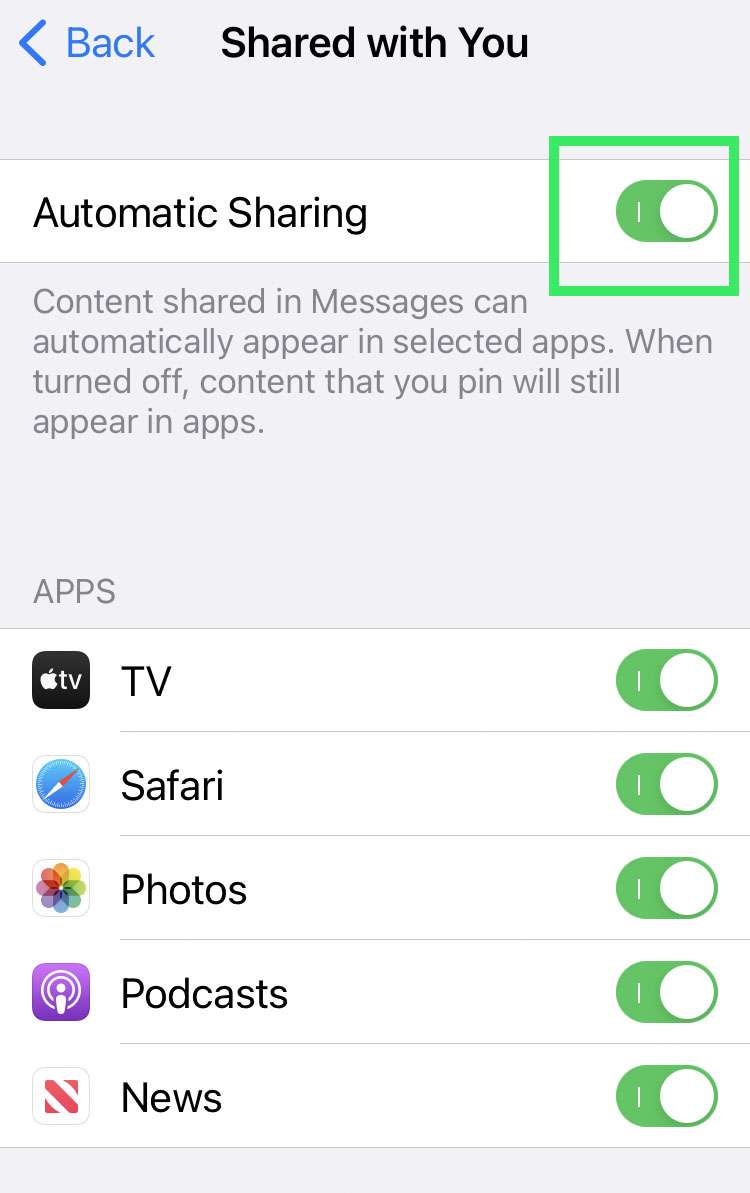