What is the Apple A11 Bionic?

Apple has released its A11 system on a chip (SOC) in the iPhone 8 and iPhone X. Why does Apple call the A11 "Bionic"? What are the specs of the A11 processor? 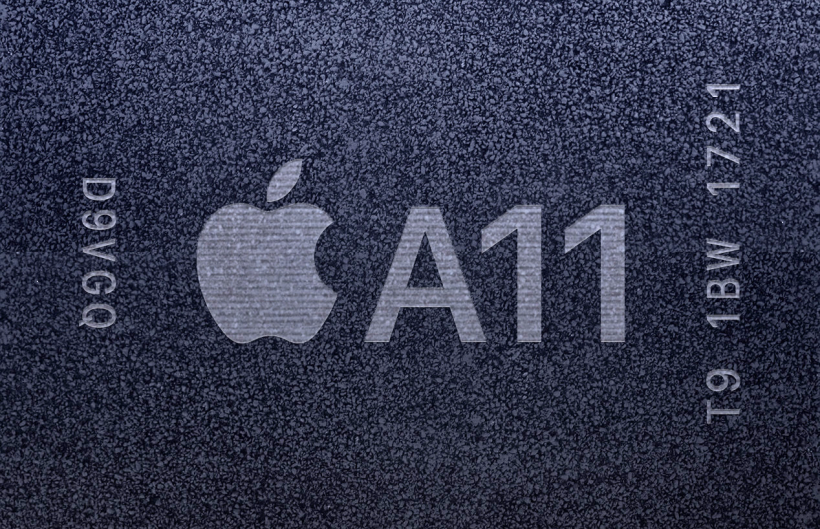 The A11 Bionic 64-bit chip features an ARMv8-A six-core processor that significantly outperforms the previous generation A10, and is faster than the A10X Fusion found in the iPad Pro. The A11 improves handling of multi-threaded tasks thanks to a new performance controller which can utilize all cores simultaneously.

Two high-performance cores operate at 2.39 GHz alongside four energy-efficient cores, a three-core GPU, M11 motion coprocessor and an updated image signal processor. The A11 Bionic comprises 4.3 billion transistors in a size 30 percent smaller than the previous generation A10.

"Bionic" may refer to the Neural Engine, which is the A11's built-in neural network hardware. This component performs up to 600 billion operations per second, leveraging machine learning to deliver features such as Face ID and Animoji.