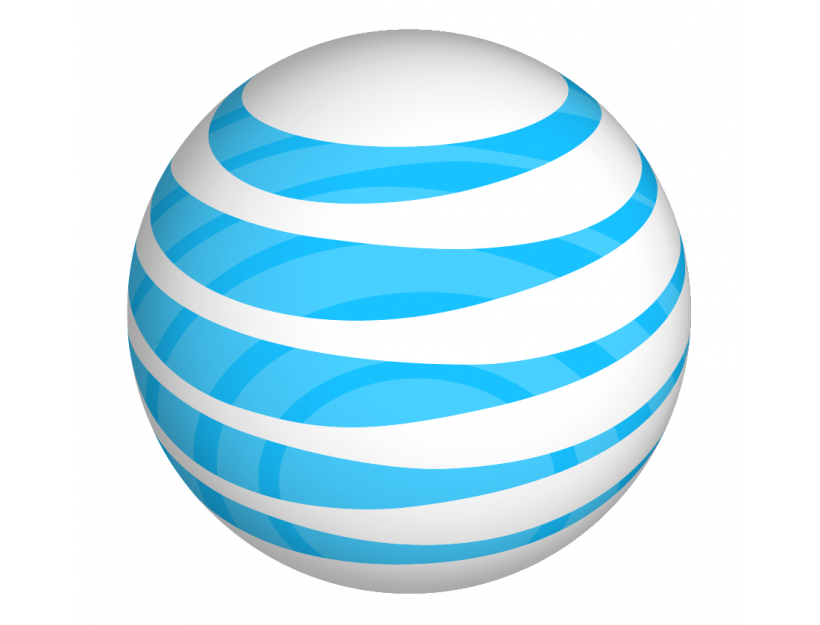 AT&T plans to get a jump on the competition by rolling out 5G service by the end of this year. The wireless industry just approved mobile 5G standards in December, and AT&T intends to launch the technology in 12 markets across the country. The company hasn't specified which customers will enjoy the next generation network first.

Similarly, while device manufacturers are working on hardware to take advantage of the new specification, it's not clear which devices are coming to market first. Apple is definitely planning to implement 5G in a future iPhone, as the company filed an application to start testing the technology last year. Intel is said to be working with Apple on 5G components.

5th generation wireless systems will supersede 4G and LTE Advanced, which is an improved version of 4G. AT&T has marketed its improved 4G technology as 5G Evolution. During the past year the wireless carrier has rolled out 5G Evolution across 23 major metropolitan areas, with plans to continue the process in hundreds of additional markets.