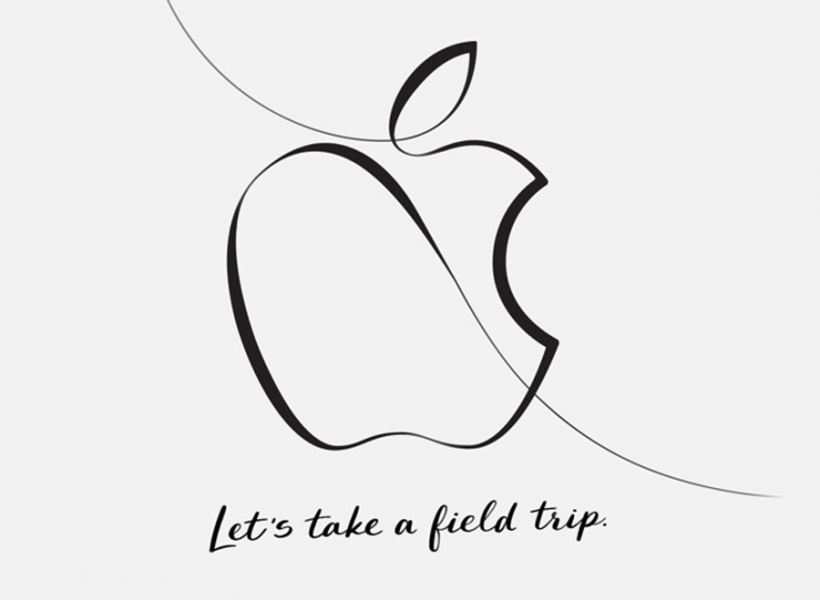 Other highlights could include an even less expensive 9.7-inch iPad model, rumored to sell for just $259. The cheapest current model sells for $329. It's possible the lower price will be specifically available for education users, such as teachers, schools and institutions. A new Apple Pencil could also be involved, with additional iPad models offering support for the rechargeable stylus.

A more distant possibility concerns an update to the iPhone SE hardware. While anything is possible, the likelihood to Apple launching this device in Chicago next week is slim. Instead, look for a more affordably priced MacBook Air, selling for as low as $799. While not confirmed, several reputable sources point to the updated notebook in the works.

When it comes to iOS 11.3, one of the new features will be ClassKit. As you might have guessed, ClassKit is a development framework for educational apps. Developers of these apps will be able to easily create questionnaires, as well as prevent students from exiting certain activities, such as in-app exams. Apple is likely seeking to further cement the iPad as a useful classroom tool across the globe.

Apple has not officially announced a release date for AirPower, however the company may announce its availability at the keynote. AirPower makes it possible to charge up to three compatible Apple devices simultaneously, with current charge status for each device displayed by iOS. Apple has not yet divulged the selling price of the AirPower wireless charging mat.