What is the Apple TV Plus release date?

When is the Apple TV Plus release date? 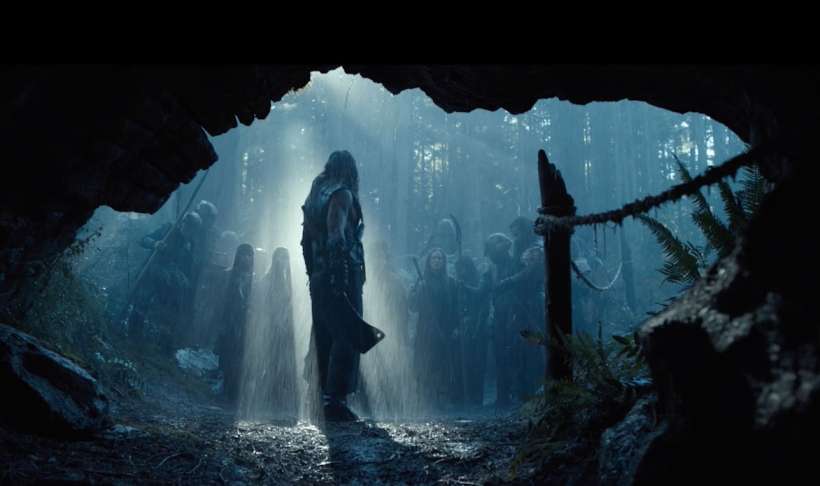 The first Apple TV+ shows are available starting November 1, 2019 in over 100 countries.

Apple announced its new subscription service Apple TV+ on March 25, 2019. The new streaming option will include Apple exclusive shows and movies. In addition, Apple TV+ subscribers will be able to access some third party content without having to leave the Apple TV app, but Apple itself will not carry catalog titles, such as older movies or television shows.